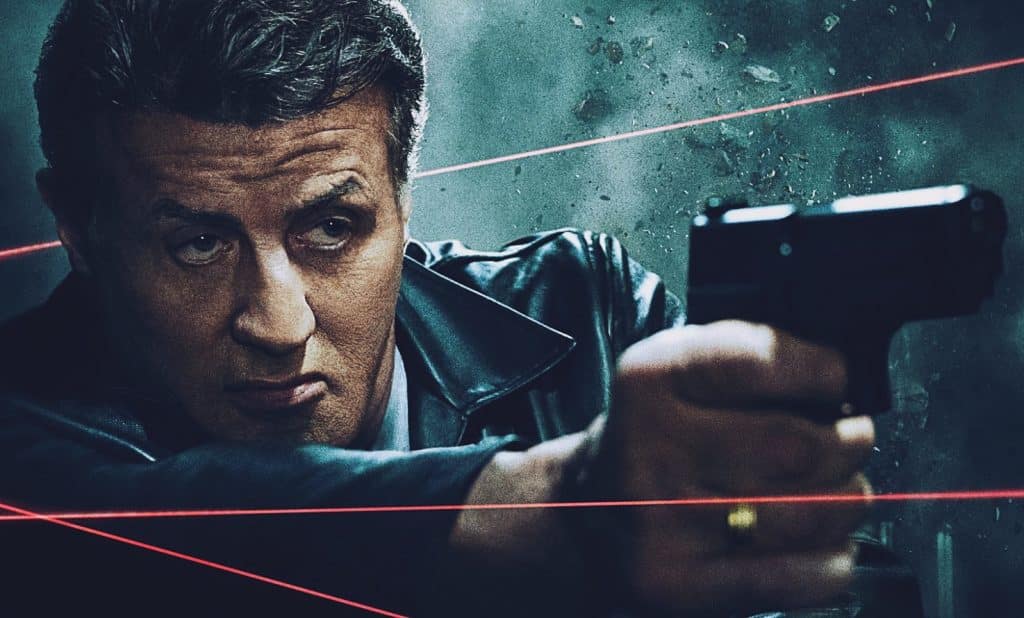 While it went largely forgotten by most, Escape Plan to me was one of the better late Sylvester Stallone vehicles. Not only did it feature him going toe-to-toe with Arnold Schwarzenegger, but it’s involving prison break story and well-done action made it a fun throwback actioner. Nearly five years later, we now have Escape Plan 2: Hades, a sequel no one besides me even asked for.

This time we continue to follow Ray Breslin (Stallone), who is continuing his mission of breaking out of the most impossible of prisons. When most of his team is kidnapped, he must enlist the help of an old friend Trent (Dave Bautista) to save his team.

From the absence of Schwarzenegger (his character is not even mentioned) to the film’s straight-to-VOD release, Escape Plan 2: Hades is a shell of its original, making that film look like Rambo in comparison to this middling release.

Director Steven C. Miller has made a career crafting similar straight-to-VOD titles, which was shocking considering how abysmally Hades is executed. Most of the camerawork here is handheld, which when done right can be effective. Here, it feels like the audience is witnessing a camera get flushed down a toilet. Each setpiece is either generic or incoherent, making even promising ideas just fall flat. I get this film has a significantly lower budget than its predecessor, but so many low-budget action films like Upgrade have shown that creative camera work and inventive ideas can mask any budget. 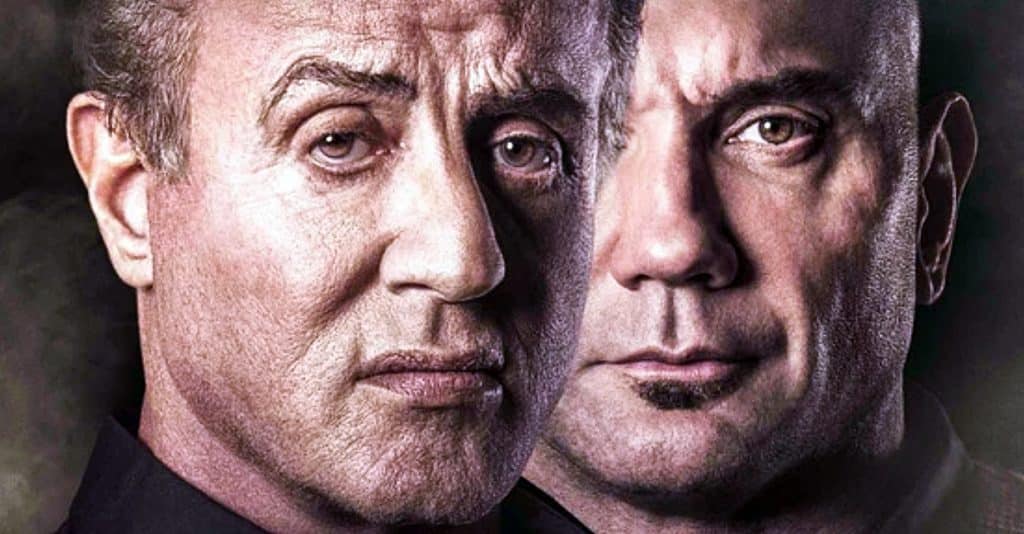 It’s apparent from start to finish that creative thinking wasn’t in the forefront with this sequel. No one would call Miles Chapman’s script from the original a masterpiece, but at least it had an involving set-up and a few fun moments of banter. Chapman’s script for the original lacks the original’s winning spark. The film gets far too caught up in melodrama to ever really embrace the prison break aspect of its premise, with the break out itself being lazily conceived.

Just like the rest of the film, most of the cast is on autopilot. It’s just disheartening to see Sylvester Stallone in this movie, as the charisma and tough-guy presence he brings to most roles is nonexistent. The only spark of life this movie has is Dave Bautista, flourishing in the role of an action-star while delivering the film’s fleeting memorable moments. Co-stars Xiaoming Huang, Jesse Metcalfe, and 50 Cent add nothing to the film with their bland performances.

Escape Plan 2: Hades is a stale and lifeless sequel that gives low-budget action films a bad name. With Escape Plan 3 already on the way, I hope there are some significant improvements from this shameful sequel.