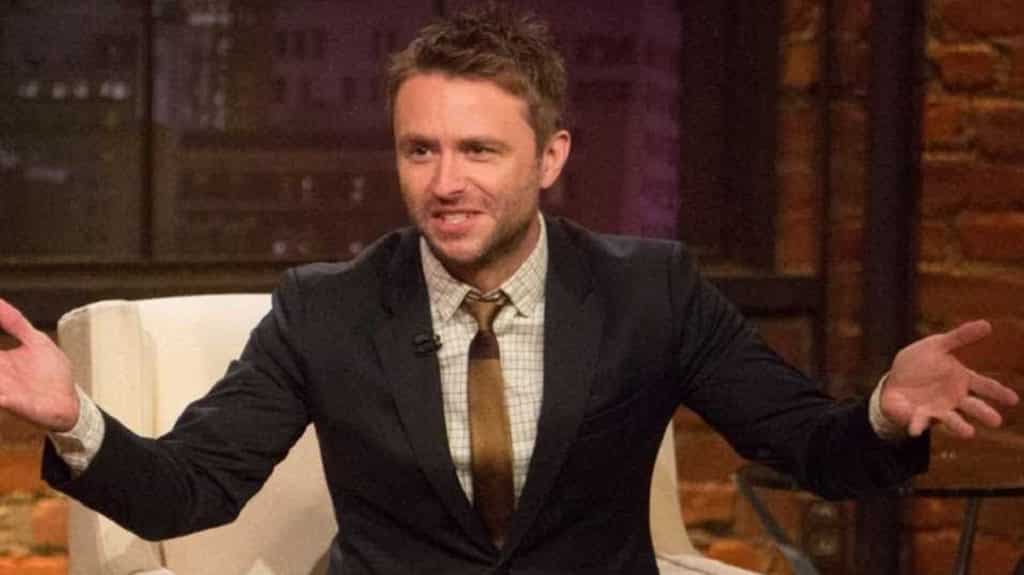 Texts from Chris Hardwick and Chloe Dykstra have now leaked onto the internet. It shows Hardwick sending a very long message to Dykstra, and Dykstra seemingly wanting to work it out after Hardwick initially ended the relationship.

The texts, that initially surfaced on TMZ, can be read below:

Chris Hardwick definitely abused Chloe. There’s no way you send a text message this long unless you’re an abuser pic.twitter.com/RHexyGDvLY

There are quite a few texts from Dykstra, some of which can be seen below:

That explanation doesn’t fit because these are all in the same format as the page of text before it. Date time and name above the text. pic.twitter.com/sCankZtpOs

The only ones that aren’t included in the above picture, dated July 1st, 2014, say

“And I’m sure you’ll get a lot of broken emails in the next few months. But I will never stop loving you. Goodbye, hot guy.”

These have a completely different date format and time stamp. You can go back years on an iPhone, even if you change phones. If it was all one thread the format would not change mid thread no matter the time passage or length of previous texts. pic.twitter.com/ebohYiwyMd

Thank you all, from the bottom of my heart. pic.twitter.com/giXmp2wb9V

All of this occurred after Dykstra posted a long article alleging sexual and emotional abuse from Hardwick, all of which he has denied. That didn’t stop people from saying he was guilty, however, as Hardwick was removed from Nerdist, a website he started, and was fired from his popular Talking series on AMC.

This has some speculating that the actor could make a return to television. WYCD speculates:

Parting wasn’t such sorrow? That’s what newly revealed text messages between Chloe Dykstra and Chris Hardwick appear to reveal. As we told you earlier this week, Dykstra has suggested that not only was Hardwick a controlling douchebag of a boyfriend – but that he killed her career and even sexually assaulted her.

He’s denied it, but every network connected to him dropped him like a hot potato. With newly revealed text messages, they may be picking him back up sooner than later. Why? For starters, it appears that Dykstra begged Hardwick to get back together seven months after their split…which occurred because she’d apparently cheated on him.

This is all just speculation of course. Following Dykstra’s very long post, some users noted how her current boyfriend, Robert Kazinsky, committed sexual misconduct acts of his own back in 2007.

Hardwick’s wife, Lydia Hearst, has come out with a statement of support for Hardwick, saying:

“This is not a statement in defense, this is a statement of defense. Defense for all the women who have been sexually abused, raped, trafficked, and tortured; defense of all the people who this movement was started for. Over the last year the #MeToo movement has rightly aimed a spotlight directly on women whose stories needed to be told. As someone who has been involved in toxic relationships in the past, I know first hand the importance of sharing these stories and do not take this situation lightly. ”

“I have made the decision to come out in support of my husband not out of obligation, but out of necessity to speak the truth about the person I know. Chris is nothing but loving and compassionate and is the only person who has stood by me, never judged me, helped me heal, and feel whole. To defend my husband would be giving credence to any of these accusations. I will not do that. Chris Hardwick is a good man. I remain in complete support of my husband, and I believe that the truth will always win. #TimesUp because I know my truth and I believe in due process.”

Whatever happens, we’ll be sure to get it to you as soon as possible.