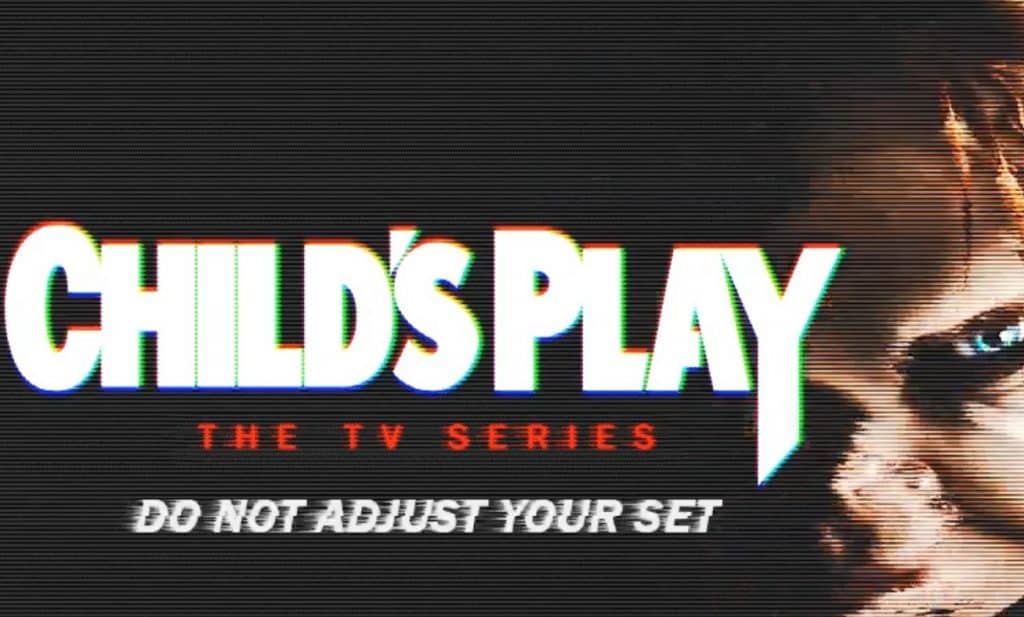 It’s been a few months since Don Mancini first revealed plans for a Child’s Play television series. The ending for the last movie pretty much led into a whole new era of stories to tell, and a series is the perfect way to do that. Now Mancini is teasing the series some more with a new GIF teaser he’s posted on his Twitter page.

Mancini has already told us that the show’s “tone is dark and disturbing”, which is a good sign for this franchise which although I still love, could use a little darkness.

“We plan to use Child’s Play in the title,” Mancini explained. “We want to definitely signal that we are going dark, darker than ever before. It’s going to be very creepy.”

“I’m incredibly excited about the series and to explore a world in which we’ve never done before. Don has taken the franchise in a wonderfully frightening direction. He seems to outdo himself every time.”

The series will be divided into eight hour-long episodes, hopefully providing the lore and closure many fans have been craving over the decades. Of course, I’m certain they’ll be leaving the doors open for any number of film sequels to be produced all the same.

In a world where horror movies are constantly being reformatted for television (Wolf Creek, The Exorcist, Critters), it’s really exciting to see one of the original slasher icons get their chance on the small screen after all these years of avoiding remakes and being recast.

What do you think of this? Are you excited for the Child’s Play series? Be sure to tell us all of your thoughts in the comments below!

‘Thor: Ragnarok’ Has Been Labeled Marvel’s ‘Gayest’ Movie To Date
First Reactions To ‘Ant-Man and the Wasp’ Are Here
Advertisement
Advertisement
To Top