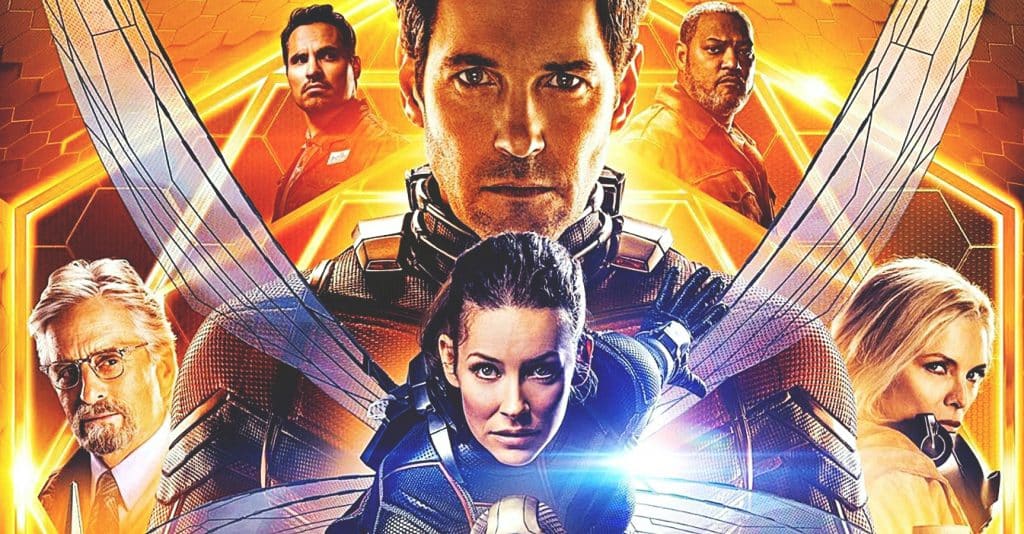 Ant-Man and the Wasp hits theaters next week, and based on what people are saying after the early screenings of the film, we have a lot to look forward to. Understandably, many are looking forward to the post-credits scenes, as they will most likely have connections to Captain Marvel or Avengers 4, the next two films in the Marvel Cinematic Universe.

While we don’t yet know what they’re about specifically, we do know that you can’t afford to miss them – according to various reactions on Twitter after seeing the movie:

Ant-Man and The Wasp has two post-credits scenes you can’t afford to miss.

#AntManAndTheWasp is cool and all, but the end credit scene is the best part of the whole film and the only thing I can think about right now.

When it’s being called the best part of the movie, you know it’s something special. It’s said that Ant-Man and the Wasp will deal with the events of Avengers: Infinity War at some point, which should make for one very interesting movie – and we’ll probably be left with another cliffhanger, since Marvel obviously knows how to keep us waiting – and seemingly always asking for more after each film.

The wait, however, for the next movie isn’t long at all, as Ant-Man and the Wasp hits theaters everywhere on July 5th.

What do you think of the post-credits scene in Ant-Man and the Wasp could be? Be sure to tell us all of your thoughts in the comments section down below!

Why The Spider-Man Sequel Is Called ‘Spider-Man: Far From Home’
Why Jamie Lee Curtis Returned For The New Halloween Movie
Advertisement
Advertisement
To Top