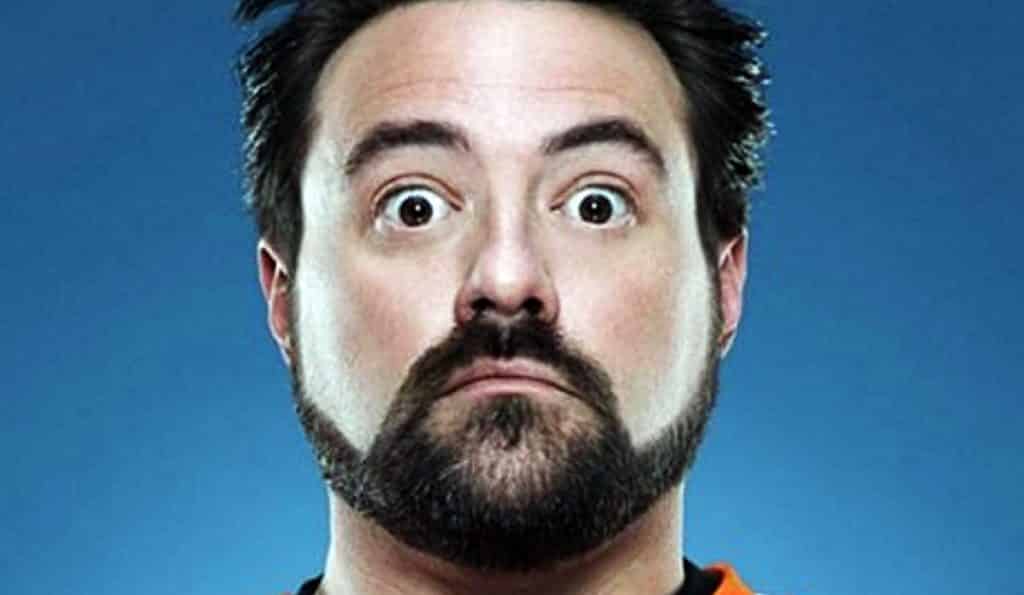 Filmmaker and Podcaster Kevin Smith shocked everyone back in February when he was rushed into hospital following a show, with a major heart attack. At the time of the attack he was only 47 years old and had already started to lose weight, following an incident where he was kicked off an airline flight for being too overweight in 2010. The near-fatal experience drove Smith to completely alter his lifestyle.

In the months since the incident occurred he has switched to a completely vegan diet. If you follow his podcasts you have probably noticed the ongoing changes, but Smith shared a bit more of an insight into his weight loss journey over on his Instagram (@thatkevinsmith). He wrote:

Visited the @destinationxl I’ve been going to for over a decade. Since I’ve lost weight, I was looking to get some new jeans. But I was shocked and delighted to hear “We’re a specialty store. We don’t carry jeans that small.” I nearly cried. I’ve lost too much weight to buy jeans at a Big & Tall store! And let’s face it: tall was never my issueI!This @weightwatchers Ambassador was so happy, he bought a few suit jackets to celebrate! Feeling fitter, not bitter! #KevinSmith #wwambassador #weightwatchers #newclothes #freestyleeffect

I’m in #seattle for the astounding @acecomiccon and I stopped at @veggiegrill for lunch. While waiting for my order, I was trying and failing to take a pic of my new jersey featuring the iconic #gardenstateparkway logo. The clerk behind the counter saw my struggle and offered to take the photo for me. So here’s an east coaster in Washington state, minutes from eating vegan nachos, wearing his new jersey (complete with a crest created by @jeffquigley & @jimedelston) honoring the freeway that defined my childhood (I lived off Exit 117). #KevinSmith #hockeyjersey #kevsnewjerseys #jeffquigley #veggiegrill #acecomiccon

It looks like he is doing so well, but more importantly it would seem he feels a lot healthier too.

In other Kevin Smith news, he announced on his Smodcast Podcast that AMC have decided they won’t be renewing his comic book centered series, Comic Book Men, for another season. The season 7 finale aired on April 8th. Smith seemed to take the cancellation on the chin, and we’re just glad he’s doing so well after his health scare.

Keep on smashing it, Kevin.