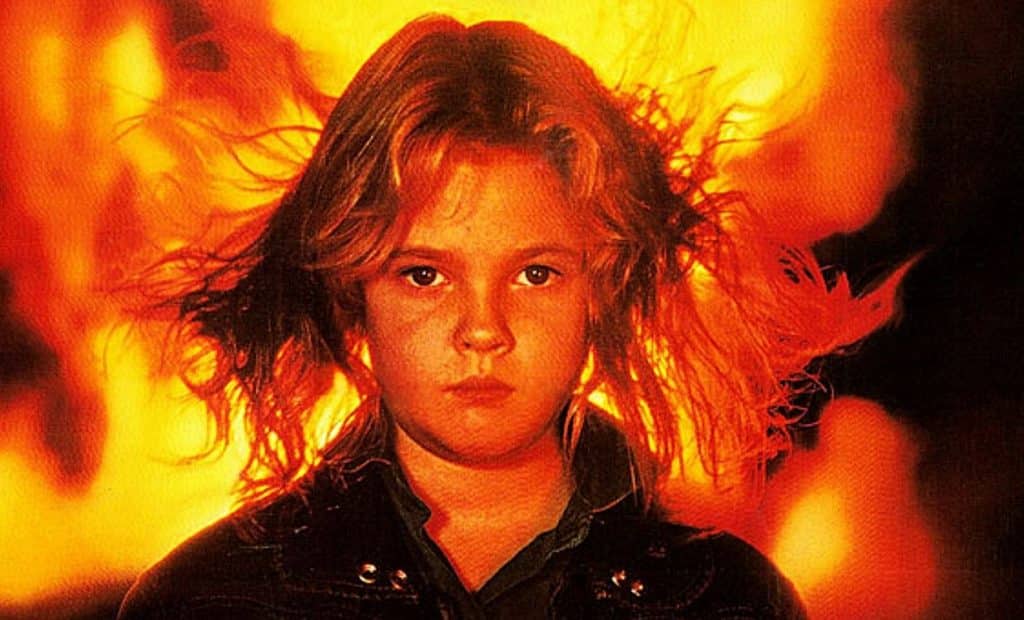 Another day, another Stephen King adaptation. Firestarter first appeared on our screens in 1984 starring a young Drew Barrymore. Universal Pictures have had plans since 2010 to remake the movie, but it has remained in developmental purgatory ever since. Writer and director Akiva Goldsman was set to direct, but now a change of plan has been announced.

Variety reports that Faith Akin will now direct the reboot. Akin is most well-known for writing and directing Best Foreign Language Oscar nominee and Golden Globe winner, In The Fade. Although Faith Akin isn’t particularly well-known in the mainstream media, the German-Turkish director’s films have gained numerous awards and attention at festivals. Scott Teems will adapt the script while Goldsman and Jason Blum will produce.

The novel Firestarter first appeared on our shelves in September of 1980. The story follows Andy McGee and his daughter, Charlie. Charlie has pyrokiesis, which is the ability to create fire with her mind. The government pursue the pair with the aim of weaponising Charlie for her unique ability.

I’m sure you are already aware that Stephen King adaptations are huge right now. Other upcoming titles from the author include It: Chapter 2, Pet Sematary, the Castle Rock series on Hulu, The Boogeyman and sequel to The Shining, Doctor Sleep. Every studio is pushing out the Stephen King movies to follow in the wake of the success of It: Chapter 1, and Firestarter happened to be the Universal property that is the most ready to move forward.

Have you seen the original adaptation? What do you think of the choice of director? Tell us in the comments!