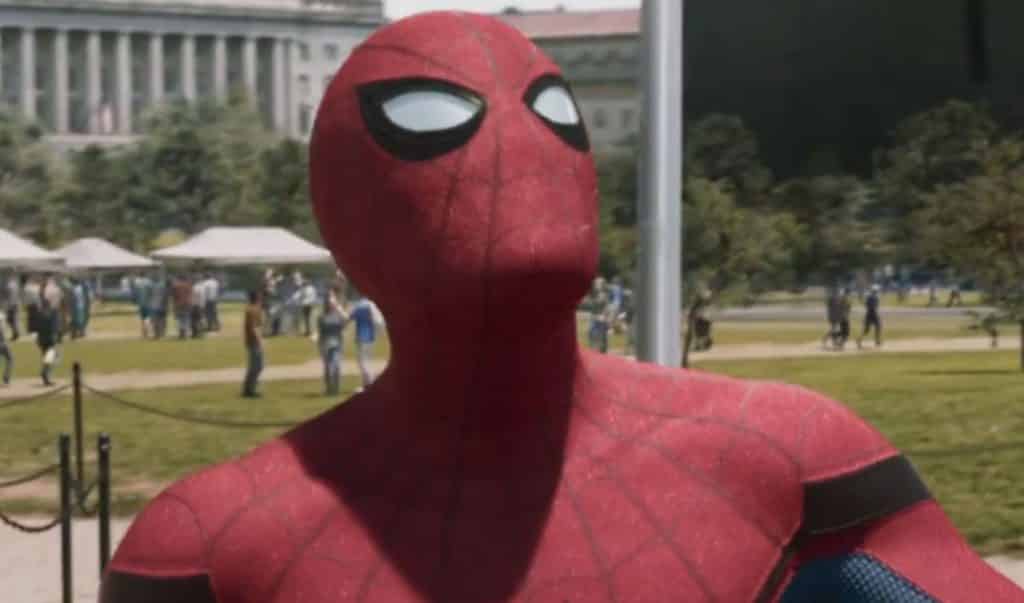 Spider-Man: Far From Home, the sequel to the fan-favorite Spider-Man: Homecoming, has begun shooting in London, and some of the first available photos featuring Tom Holland have been shared on Twitter today. Considering the high-school superhero’s fate from Avengers: Infinity War, fans are wondering what there is to tell from the shared pictures.

Tom Holland was photographed on the “Spider-Man: Far From Home” set! Check out the first photos: https://t.co/ewYwpNGLrx

You know how Tom Holland say OMG IT ROBERT DOWNEY JR I’m like OMG IT SPIDER-MAN FAR FROM HOME pic.twitter.com/GmB7eQPrNC

Tom Holland on the set of ‘ SPIDER MAN FAR FROM HOME ‘ pic.twitter.com/DcY99Dv3oO

Tom Holland spotted on the set of SPIDER-MAN : FAR FROM HOME a day after the movie started filming. pic.twitter.com/YjPhIJd7G8

Sadly, there is not much to see yet. The photos appear to all be of scenes that are taking place indoors, so there are no hints yet of some action sequences to come, which would hopefully provide more information on the villain as well as Spider-Man’s well-being after fighting Thanos.

Since the announcement that Mysterio would be the villain of the sequel, fans have been eagerly awaiting leaked stuff with him. It has been reported that Jake Gyllenhaal is in talks to play the mysterious villain, which just adds even more excitement and ‘mystery’ to both the timeline of Marvel’s plans to release information, as well as more info on the film’s plot.

How will Spidey and the rest of the ‘vanished’ Avengers make comebacks after the fight with Thanos? And what kind of toll with the fight in Avengers 4 have taken on Peter Parker for the sequel, and how will it factor into the plot with Mysterio? These questions and more will be answered when Spider-Man: Far from Home hits theaters July 5, 2019. This is two months after the release of Avengers 4, which means we still have a ton of questions to solve before next July.

What are your thoughts? Do you think the photos might suggest something, or are they just too obscure for anything? Leave your comments below!