Why The Spider-Man Sequel Is Called ‘Spider-Man: Far From Home’ 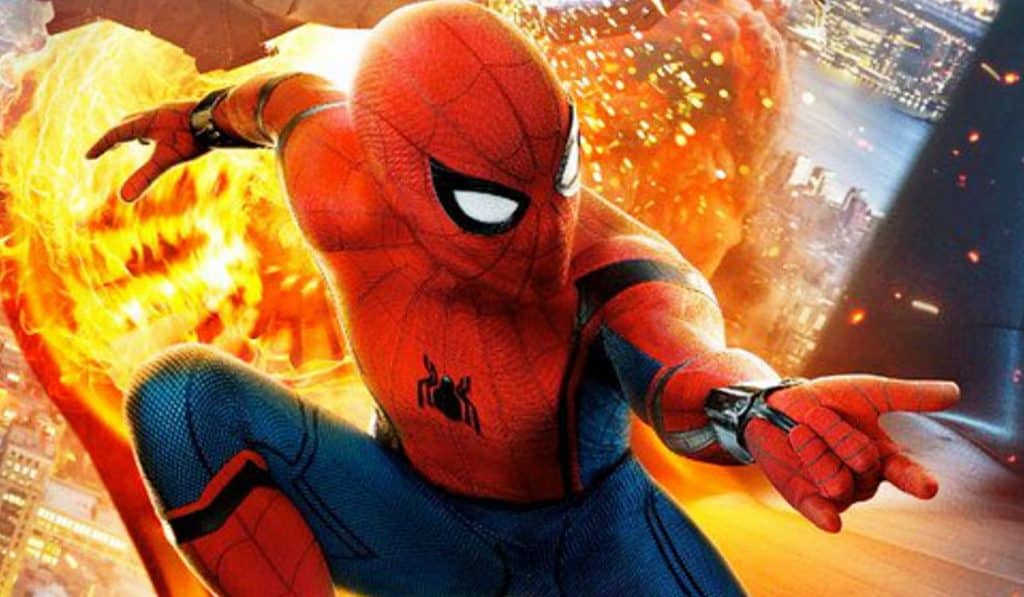 Spider-Man: Far From Home is the official title of the upcoming Spider-Man: Homecoming sequel. It was recently “leaked” by Tom Holland, as he seemingly does with almost everything that is top secret. Some are trying to figure out what exactly the title means, and we have a pretty interesting answer from Marvel Studios’ Kevin Feige.

“[It’s] similar [to Spider-Man: Homecoming]. I won’t say what the meanings are, but we enjoy that title because, like Homecoming, it is full of alternate meaning. And we liked continuing the ‘Home’ thing, with the little Spidey symbol in the ‘Home.'”

So, nothing too mind-blowing, but still information that fans of the MCU are going to want to hear. As far as what to expect, Feige spoke about the film back in April saying:

“The way Civil War and the fact that he went to Leipzig Airport and then has to go back to school, informed Homecoming, the two Avengers films that precede [thesequel] will greatly inform, probably even more so, the next movie.”

And finishes by saying:

“We’ve chosen a villain, and I think the story line is fairly impacted by the locations we go to. We love the notion of taking Spider-Man to places around the world that we haven’t seen him in before. And we have a villain who I think will play into that nicely.”

We now know that the villain is Mysterio, and will be played by Jake Gyllenhaal. It will also feature the return of Michael Keaton’s Vulture.

We’ll know everything for certain once the film hits theaters everywhere on July 5th, 2019.

What do you think about the film’s new title? Are you excited for the upcoming film? Be sure to tell us all of your thoughts in the comments section down below!

Tags: MarvelMCUSpider-ManSpider-Man: Far From Home
No Result
View All Result