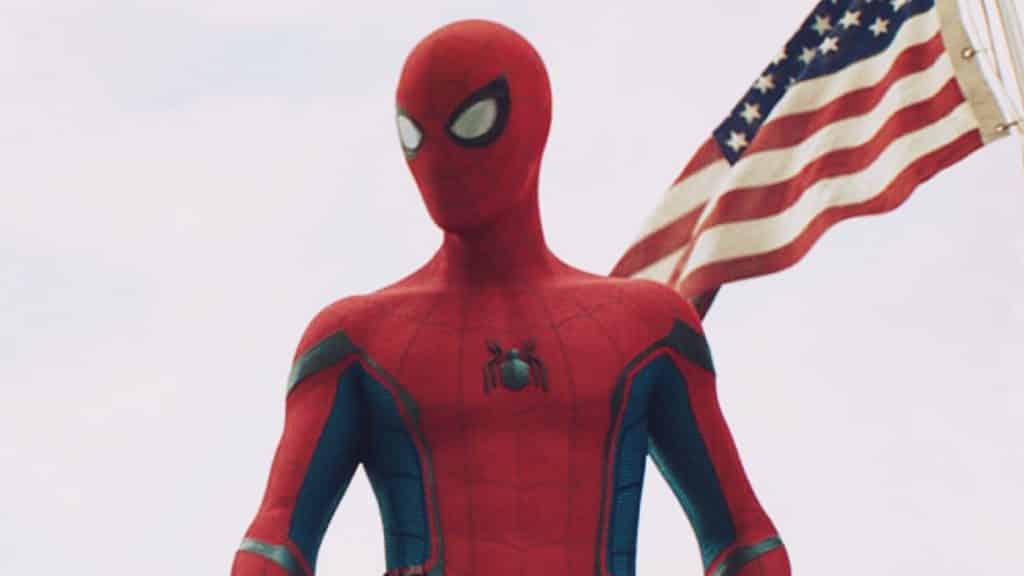 It is common knowledge now that the Spider-Man: Homecoming sequel is going to begin production soon and that the story takes places minutes after the conclusion of Avengers 4. But, other than rumors and innuendo, very little is known of the film’s plot. Also, after the events of Avengers: Infinity War, marketing for the film may be a bit on the tricky. However, Marvel doesn’t seem too worried about it and they certainly have a plan in place.

Well, now according to someone over on Reddit who is considered a “trustworthy” source, some possible plot leaks have surfaced. Of course, take these with a grain of salt, and read on at your own risk, due to potential spoilers. 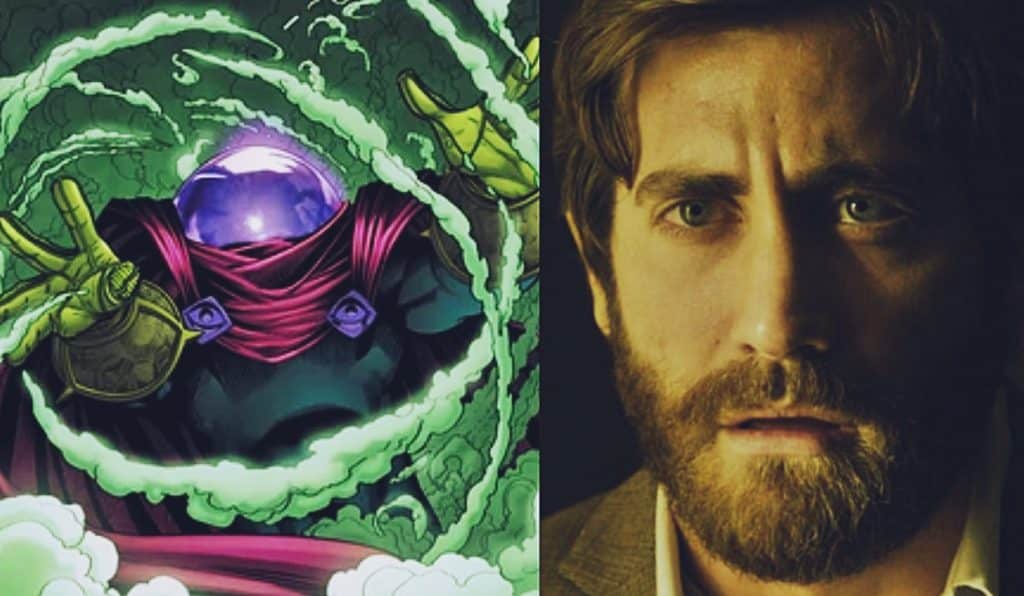 With Mysterio already confirmed as the main villain (and set to be played by Jake Gyllenhaal), the movie supposedly begins with Peter Parker mourning the death of Tony Stark! This of course parallels Tony’s mourning at the end of Infinity War. It has been discussed for some time that Robert Downey Jr.’s contract is over after Avengers 4 and that Tony stark would most likely not make it out alive from said film, so this rumor has at least a little traction to it.

The proposed “confirmed” plot leak also states the return of The Vulture and Mac Gorgan (the future Scorpion) as they somehow escape prison (maybe with some help?). It is believed that they will slow tease the Sinister Six, possibly for a solo film down the line in the Sony Spider-Man Universe.  It is also stated that Mysterio is out to steal one of Tony’s last, and possibly most groudbreaking, inventions, which is part of how he comes under Spidey’s radar.

Needless to say, these are just rumors right now, none of which have been validated in any shape or form, but they are some interesting talking points that, if true, could lead to an extremely successful sequel that will be more than enjoyable to watch!

What do you think of these rumors? Do you have any theories of your own? Let us know in the comments below!