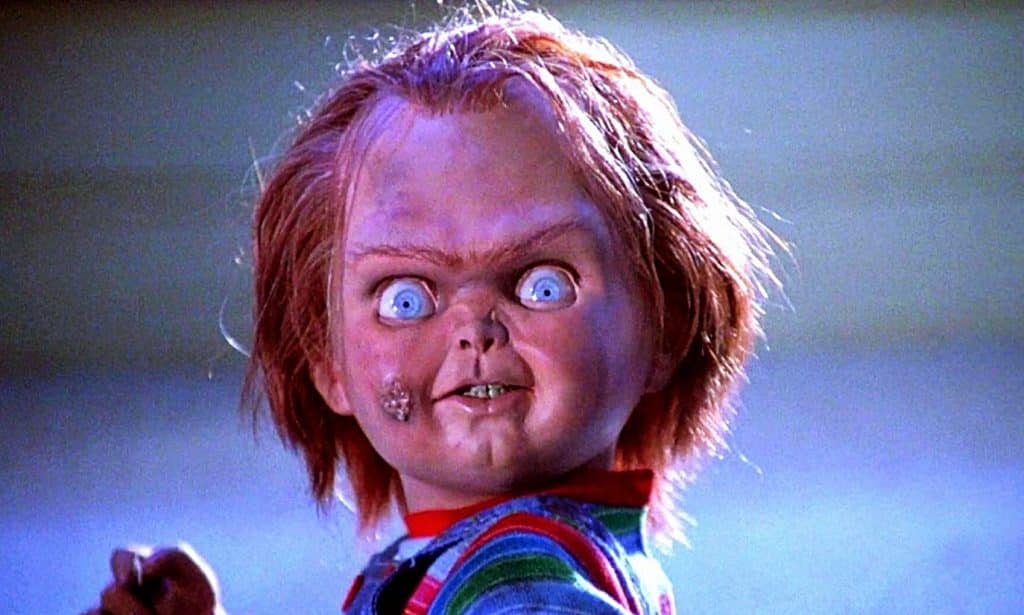 The Child’s Play franchise is busier than ever right now. When the franchise took a break in 2004 with the failure of (the underrated) Seed of Chucky, fans thought the property was completely dead. As each iconic slasher villain was remade, audiences were sure that Chucky would be the next one announced for the remake treatment. It simply never happened.

In 2013 we got Curse of Chucky, which brought Brad Dourif back as Chucky and helped get the series back to basics. The film was recently followed up with 2017’s Cult of Chucky, and the trajectory was laid out for a new TV series which was recently teased by franchise creator Don Mancini.

Now it seems like the TV series isn’t the only project in the works. MGM who produced and released the original Child’s Play in 1988, is apparently working on a theatrical big-budget remake. The news comes from The Hollywood Reporter, and it’s certainly the last thing anyone would expect when the original franchise was clearly still doing so well. Then again, maybe that’s why they decided it was time to exploit the brand.

Lars Klevberg will be directing the new incarnation, from a script written by Tyler Burton. David Katzenberg and Seth Grahame-Smith (IT) are attached as producers. This is an interesting lineup, as it lacks Don Mancini and David Kirschner who have been involved with the franchise for every other film.

While myself and plenty of other horror fans are perfectly content with the way the franchise has been going, others have been complaining about the inclusion of comedy and crazy plot lines. Perhaps this remake will be just what they want from the franchise – let’s just hope it isn’t a jump scare loaded cash-in on Annabelle.

On the bright side, Mancini’s TV series is still supposed to happen. Maybe this way fans can get the best of both worlds.

The film’s production will begin this September in Vancouver.

How do you feel about a Child’s Play remake? Are you excited? Let us know in the comments section down below!

We’re Giving Away ‘The Purge’ Trilogy On Blu-Ray/DVD
Could We See Sam Neill And Laura Dern In ‘Jurassic World 3’?
Advertisement
Advertisement
To Top