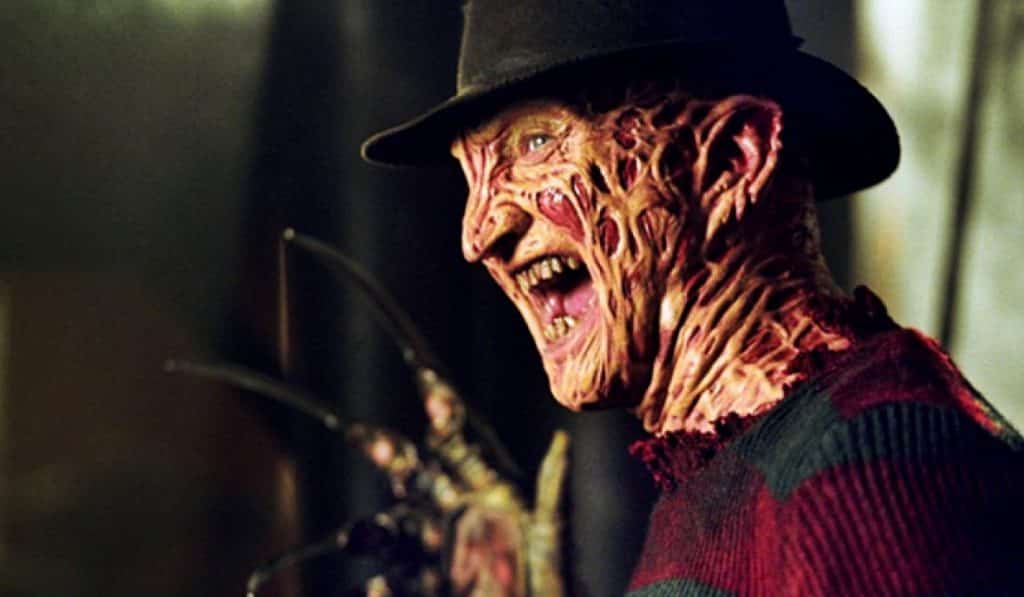 A Nightmare On Elm Street is one of the most iconic slasher franchises of all time. The first installment, directed by Wes Craven and released in 1984 is just as popular today as it was upon its release. Robert Englund, the icon behind the glove and striped jumper, has revealed what he believes is the reason for the franchise’s ongoing success.

Comic Book have reported that last weekend, during a Q&A session at the Fandemic Tour in Sacramento, Englund revealed that the main reason behind A Nightmare On Elm Street‘s success is the universal nature of dreams, everyone can relate. He said:

“As much as I’d like to claim responsibility for the success of the movies, the true reason the movies are universal hits is the nightmare is universal. The dream is universal, and I don’t know if you guys know this, but whether you’re in an igloo in Alaska, or whether you’re surfing in Hawaii, or whether you’re in a small village in Africa, tending your livestock, we have the same dreams, the same nightmares. We have the falling the dream, we have the drowning dream, the claustrophobic dream — these are all common dreams. And Nightmare on Elm Street became instantly universal because of that.”

While Freddy Krueger himself is not the sole reason for the movies’ success, Englund has gained loyal and dedicated fans through the role. A Nightmare On Elm Street has united generations and families and its reach certainly extends far beyond that of die-hard horror fans and groupies. About his fans, Englund said:

“The most common response I get from fans, going back — and you have to understand, I am blessed — because of video, because of cable, and then DVD, and then the box set video, and then the Blu-ray, digitally remastered DVD, and the flat screen television, I have lucked out, I’m onto three generations of fans now. And I have a generation of fans that tell me, from the video generation, that I was actually what they watched and were intimate and shared with their late father, or their late mother, or an older brother, or a step-father, or a single mom, or a single dad. Single dad would be really cool and let their kids watch Nightmare on Elm Street. Cool, single step-dad would be cool because he wants to look good in their eyes. So I get this response, this huge response, that of all things, is very family-oriented and very full of love and a shared experience. And an afghan, and a futon, and a pizza, and watching the next Nightmare movie when it came out fresh at the video store or at the DVD rental, like Blockbuster. I get a lot of that.”

A Nightmare On Elm Street is still just as relevant today as it ever was. Generations of fans continue to show adoration for the timeless dream-invader, Freddy Krueger. This, I’m sure will continue for a long time yet.

Look out for Robert Englund in his latest horror project, Abruptio. He plays Mr. Salk alongside Get Out director Jordan Peele as Danny. It is written and directed by Evan Marlowe and will be released in 2019.

What do you think of what Robert Englund had to say? Do you agree? Let us know in the comments below!