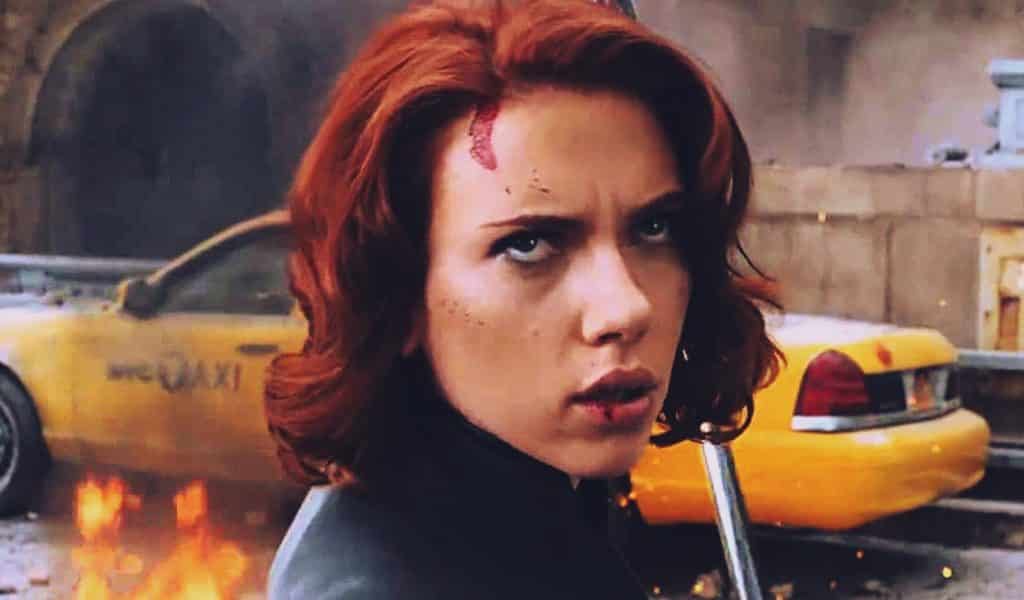 Scarlett Johansson is set to play “Dante ‘Tex’ Gill” in Rub & Tug, based on a person who transitioned from female to male and had several massage parlors connected to the mob in the 1970’s. The casting choice has caused an uproar on Twitter, as you’d probably expect, but Johansson had a pretty interesting response to the controversy – after dealing with it for being cast in Ghost In The Shell.

While speaking to Bustle, Johansson said:

“Tell them that they can be directed to Jeffrey Tambor, Jared Leto, and Felicity Huffman’s reps for comment.”

If you thought Twitter was pissed off before, you’re not prepared for how mad they are now.

What’s next? Is Scarlett Johansson going to play Barack Obama?

Also quit bullying Scarlett Johansson for being a FUCKING ACTRESS Jesus christ. So it’s ok to act gay? But not trans? If your trans you get to pretend you are the opposite sex but an actress can’t pretend to be Trans???? Much love to the trans community. No love to the ignorant.

On playing a trans man in her new film, Scarlett Johansson sounds dumb as hell pic.twitter.com/5ycags4iR8

Scarlett Johansson is playing a trans man in her next movie because her ultimate career goal is to take an acting job from a member of each and every marginalized group.

Hey, remember when Scarlett Johansson told James Franco she wanted his Time’s Up pin back then went to dinner with her best pal Woody Allen?

Scarlett Johansson had to know there would be justified pushback on her playing a trans man in a new movie. But WOW at this “update.”

Is she insinuating her right to a play a trans man is a White Feminist™ issue bc cis white actors have played trans women? I’m disgusted. pic.twitter.com/V0a43UAJu5

scarlett johansson is gonna work with the ghost in the shell director AGAIN but this time she’s gonna play a trans man pic.twitter.com/G9BrZLbedF

Scarlett Johansson received considerable backlash for Ghost in the Shell, when she played a whitewashed Asian character. The movie tanked.

Undeterred, she has teamed up WITH THE SAME DIRECTOR to play a trans male character in Rub & Tug. When asked to comment, she said: pic.twitter.com/ftgGREncHa

there are literally so many trans actors that could’ve been cast in this role. why do we keep casting Scarlett Johansson in roles where she doesn’t fit the criteria? https://t.co/nnD7PKH5Gc

I hope the Scarlett Johansson controversy doesn’t keep the amazing story of Jean Marie Gill aka Dante “Tex” Gill from being told – if Johansson was smart, she’d find a new director, take the role of Tex’s girlfriend Cynthia, and give a trans actor a big break: pic.twitter.com/1eKnZxp89Q

Diversity is great, but what most fail to understand is that when these films are cast, most of the time studios are casting based on what they think can make money, not what will please Twitter. They always aim for a bankable star, and you could say Johansson fits that bill.

Not to say that they shouldn’t have cast a trans person in the role (or that it wouldn’t have made a lot of money), but maybe they auditioned multiple people and thought Johansson was right for the part. I don’t have the inside scoop though, so I can’t comment about what the producers were actually thinking.

Jared Leto was referenced above, and though he did a pretty good job in his role as a transgender person in Dallas Buyers Club, as it brought him an Oscar – some people were disappointed with that role as well. 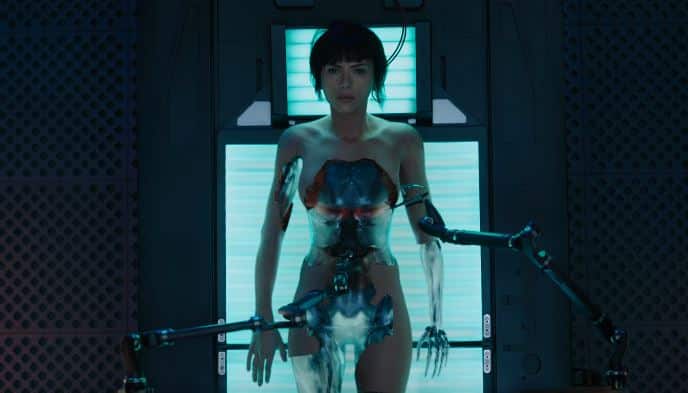 As we mentioned before, people were mad when Scarlett Johansson was cast in the lead role for Ghost In The Shell, which many called “whitewashing”, but Mamoru Oshii, creator of the original anime, had no issue with it at all:

“What issue could there possibly be with casting her? The Major is a cyborg and her physical form is an entirely assumed one. The name ‘Motoko Kusanagi’ and her current body are not her original name and body, so there is no basis for saying that an Asian actress must portray her. Even if her original body (presuming such a thing existed) were a Japanese one, that would still apply.”

Whatever the case may be, Twitter won’t let up any time soon, and should force Johansson to eventually release an apology – and then complain that it wasn’t a sincere enough apology and demand another one.