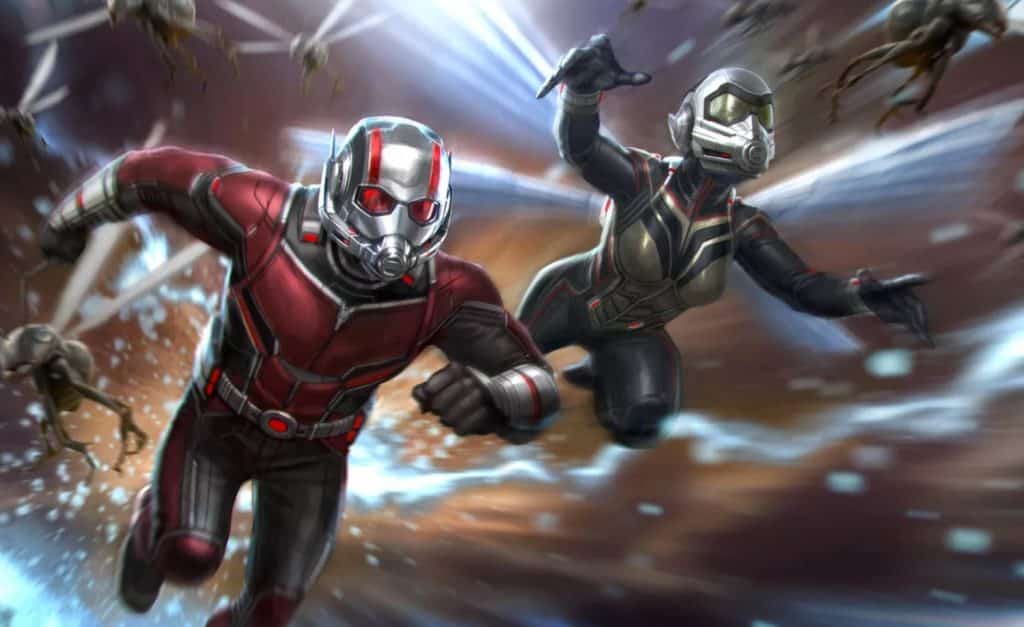 Ant-Man and the Wasp hits theaters this weekend, and like every Marvel Cinematic Universe movie, fans will find themselves staying long after the movie has finished. But how long do you need to stay this time?

This movie will be no different in terms of post-credit scenes, as there are two – one “mid-credits” scene and one after the credits are completely finished. I haven’t seen either of the scenes yet, but they are said to be very important for the future of the MCU. You probably already expected that after the shocking ending of Avengers: Infinity War though. One of the scenes is said to be humorous, while the other is the big one.

We won’t spoil anything for you, even though a leaked version is said to be floating around. It’s also possible that you could be sitting in the theater right now, and just happened to google the number of post-credits scenes in the film – because you want to know if it’s worth staying or not. Well, you now have your answer, and I’m dragging this article out because seeing as how I haven’t personally seen the scenes yet – there’s nothing I can really offer you. I hope it’s something cool, though. (I know it will be).

Ant-Man and the Wasp hits theaters everywhere tomorrow (early showings tonight) and then we won’t have another MCU film until Captain Marvel next March. Suffice to say – this post-credits stuff better deliver.

Are you looking forward to Ant-Man and the Wasp? Did you already see it? Be sure to tell us all of your thoughts in the comments!