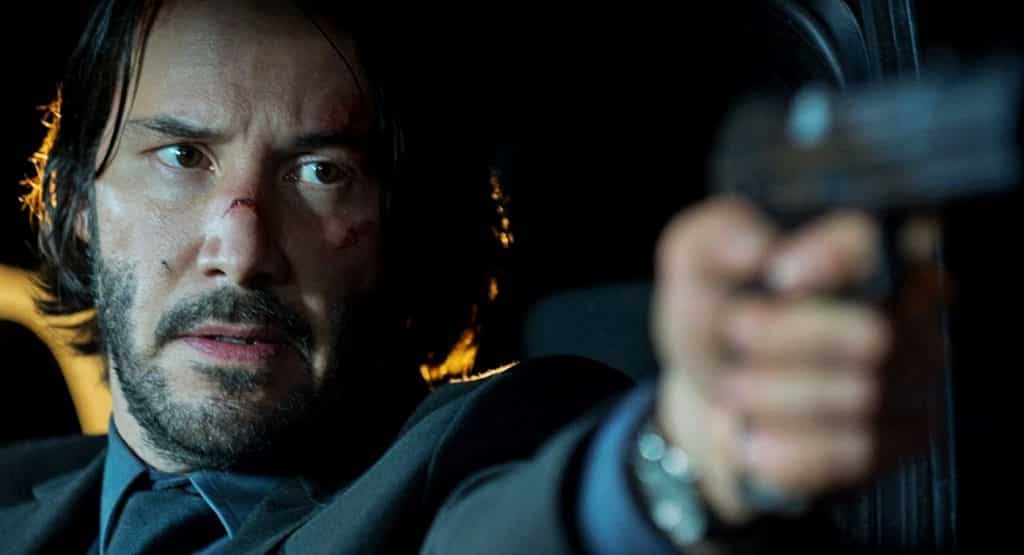 While some films get the mix of sequel titles by name or cliché follow-up titles like “revolution” or “resurrection”, you can be rest assured that the latest John Wick movie will play along with both, minus the lazy title to go with it. Revealed to us through the man himself, the title will be quite a unique one with John Wick 3: Parabellum.

ComingSoon.net took the time to speak to Keanu Reeves about the third film while he was promoting Siberia, unveiling the title for the first time. Reeves stated the somewhat ominous reasoning of the title:

Prepare for war. It’s part of that famous sentence, ‘Si vis pacem, para bellum,’ which translates as, ‘If you want peace, prepare for war.

To Marvel fans who may recognize the famous quote, it was the same one used in the 2004 Punisher film during Thomas Jane’s monologue.

What a fitting way to close off the series with one final firefight of a film. As we recall from the second film, the movie concludes with a “head start” as every assassin is out on the hunt for Wick with a $14 million dollar contract on his bounty. Still, you’d think they’d know better than to go after a guy who killed three men in a bar with a pencil.

Reeves goes into a bit more detail regarding Halle Berry’s character, Sofia, in the film and her relationship to Wick:

John Wick is fighting for his life and thinks that Halle Berry’s character has some information for him. They have a past, and they get involved with The High Table, this kind of overlording entity.

The conclusion of the John Wick trilogy comes to theaters May 17th, 2019.

What do you think of the film’s title? Are you looking forward to the movie? Be sure to tell us all of your thoughts below!

Russell Crowe Felt Insulted When He Was Asked To Read For Cable In ‘Deadpool 2’
Are Kevin McCallister And Jigsaw From ‘SAW’ The Same Person?
Advertisement
Advertisement
To Top