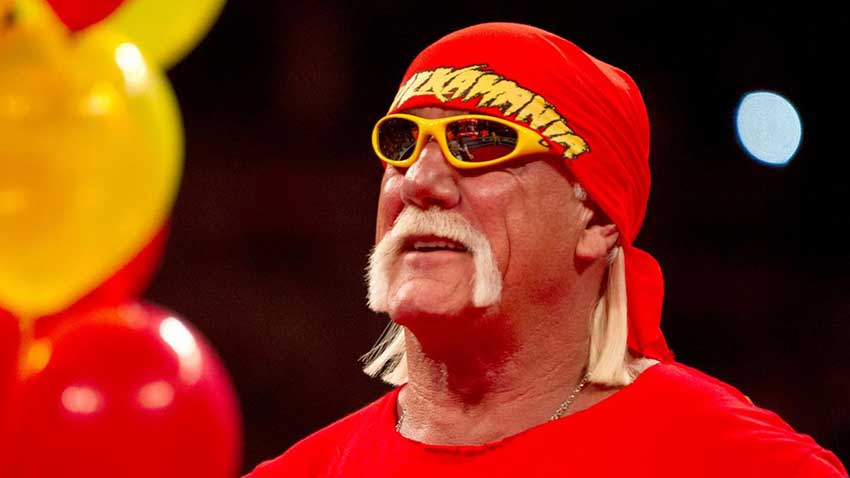 Earlier today, WWE.com announced that legendary wrestler and American icon, Hulk Hogan, is being reinstated into the WWE Hall of Fame after a 3 year suspension due to the use of racial slurs during a recorded conversation with his son, Nick (who was in prison at the time because of the brutal car accident he caused).

As soon as this news hit the interweb, rumors began swirling immediately about Hogan’s return to the company in some form or another.

Per source, Hulk Hogan & WWE have agreed to terms on a contract allowing him to return. He is in Pittsburgh, home of tonight’s PPV. I cannot confirm whether he will make an appearance in some form at Extreme Rules. Time will tell.

This might be an interesting development for the company. The WWE is seeing growth like never before, with the major success of NXT and the new talent making the main roster, but legends always help bring in viewers, old and new. And legends don’t get much bigger than The Immortal Hulk Hogan.

The only question now is if the WWE does bring him back in some capacity, what role would that be? Also, has WWE spoken with their sponsors about this? Although Hogan has taken huge strides towards trying to make up for his blight with tons of apologies and even more community work (including enough to get himself inducted into the Boys & Girls Club Hall of Fame), there is still a scar when it comes to his involvement in anything and some sponsors may not be comfortable with his return.

We will keep you informed as more news rolls in.

What do you think of these rumors? Are you excited to see Hogan’s return? Did you eat your vitamins and say your prayers? Let us know in the comments below!

Continue Reading
You may also like...
Related Topics:Hulk Hogan, WWE