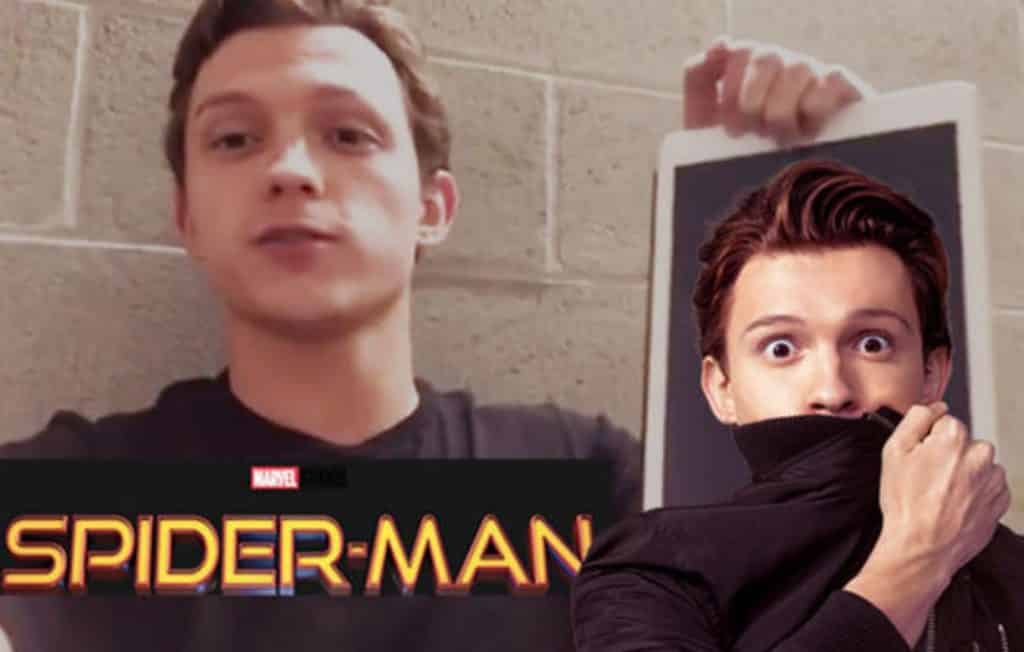 Spider-Man: Far From Home is the title of the next Spider-Man film, and we know that because actor Tom Holland leaked it for everyone to see. Obviously, these are some planned leaks, but that hasn’t stopped Marvel and everyone else from playing along with it. Kevin Feige was recently asked about it, and had an answer that you’d probably expect from him.

While speaking to BirthMoviesDeath, Feige said:

“There are certain logistics of the way these movies are made that meant that title would potentially be leaked in some way because it was going out into the world in various forms. So Mr. Holland took it upon himself to leak it for us.”

In case you missed the “leak”, we have it for you below:

Sorry for no announcements, but I love you guys ♥️

As far as why the movie is titled “Far From Home”, Kevin Feige said back in June:

“[It’s] similar [to Spider-Man: Homecoming]. I won’t say what the meanings are, but we enjoy that title because, like Homecoming, it is full of alternate meaning. And we liked continuing the ‘Home’ thing, with the little Spidey symbol in the ‘Home.’”

We’ll see Tom Holland’s Spider-Man next in Avengers 4 which releases on May 3rd, 2019, assuming he comes back from the dead, that is. If he stays dead but then appears in Spider-Man: Far From Home, we can expect that film to be here on July 5th, 2019.

What do you think of the leak? Did you find it funny? Be sure to tell us all of your thoughts in the comments!