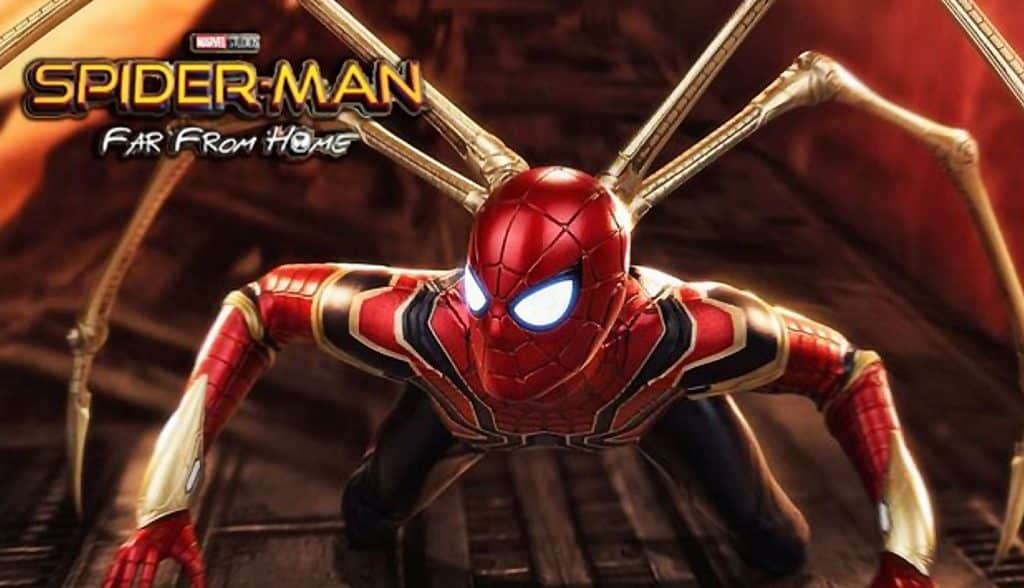 Even though we have two more MCU movies before its release, fans are really jonesing for their first look at Spider-Man: Far From Home. So much so that some fans have taken to creating a concept trailer for the film! It takes footage from Spider-Man: Homecoming, the original Tobey Maguire starring Spider-Man, and scenes from films like Doctor Strange, Army of Darkness, The Prestige, and more (as well as audio from some of the animated Spidey shows).

The trailer comes from YouTube user, Stryder HD, who has created something that will get people even more excited – if that’s even possible at this point.

One of the most interesting moments of the trailer comes at the end, with footage that shows a very comic accurate Spider-Gwen. We’re not sure where that footage comes from, but it definitely looks great and would totally be a welcome addition to the film (don’t hold your breath, though). It’s interesting to speculate what characters Marvel Studios will use, considering Sony has a shared Spider-Man Universe of their own planned.

As far as an actual synopsis for the upcoming film, we don’t have anything yet, as Avengers 4 still isn’t out, and that will obviously play a big part in Spider-Man’s MCU future. Still, it’s pretty fun to imagine what could be in store for the character, but it’s almost impossible to guess what Marvel is doing at any given moment.

We’ll know everything for sure when Spider-Man: Far From Home hits theaters on July 5th, 2019. Here’s hoping it’s as good as the last Spider-Man movie we got – or even better.

What did you think of the concept trailer? Did you enjoy it? Will you be watching the movie in the theater? Be sure to tell us all of your thoughts on the film in the comments below!