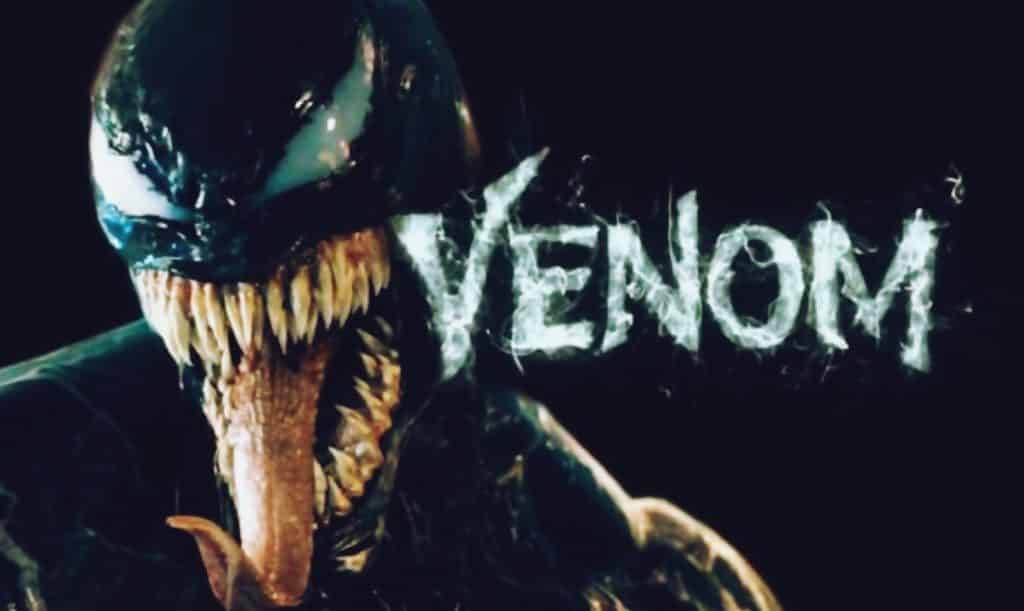 The Venom movie is a film that has the potential to be really good – or really bad. Some fans have cast some heavy doubt on the film, due to the fact that it won’t feature Spider-Man – who is a key character to Venom’s origin story. Whatever the case may be, the film’s last trailer brought some positive buzz back, minus the way symbiote was pronounced. The latest footage should also get people talking.

Sadly, we don’t have it yet, but we do have a very detailed description of the San Diego Comic Con footage:

Brock walks into a liquor store. He knows the lady owner.
She says he looks like shit and should meditate more.
He goes home and lays down. He’s listening to a meditation CD to help him relax.
Quick flashes of him being Venom. Him fighting someone a lab. Brock falling into a lake.
Brock taking pills.
Cuts back to Eddie laying down and the voice starts talking to him.
Quick flashes of Venom showing up in a reflection.
More scenes of Venom using his powers to fight off the people chasing after him through the streets of LA
They’re in cars while he’s on a bike.
At one point, we see pieces of Brock’s body badly damaged and the symbiote is repairing him.
The voice is telling Eddie about the power they could have.
The symbiote extends itself from Brock’s body and forms into Venom’s head to talk to him.
The “We Are Venom” scene we saw in the last trailer is extended.
Riz Ahmed’s character is showing what the symbiote can do on a test subject.
It devours the subject’s body, then the symbiote known as Riot appears.
He turns his arms into large blades and kills a bunch of people in a room. They look like scientists.
Flash of Venom and Riot fighting on a pier.
Riot is much bigger than Venom.
Beautiful shot of Venom’s symbiote and Riot’s symbiote splashing away from Brock and Riz’s character and in slow motion and then their symbiotes are smashed back onto their respected body.
Cut to Venom in the same liquor store stopping a robbery.
He has ahold of the robber and is talking to him.
The guy ask’s “What are you?” Venom’s face splits to half Venom and half Brock and he says, “We are Venom.”
Then Venom eats the guy’s head.
Cut back to Brock looking at the liquor store lady and he says, “Yeah, I have a parasite in me.”

It was also revealed that the Venom suit did NOT have a Spider symbol on it.

While speaking at San Diego Comic Con, director Ruben Fleischer emphasized that they made the movie for the fans and that Venom is a much darker character – more grounded and violent – and that’s what distinguished it from the other movies out there. He also spoke glowingly of Tom Hardy:

“As a huge fan of Tom, I love everything he’s done. No one is more exciting to watch on screen. So much depth and complexity he does with his characters.”

Hardy revealed that he thinks Venom is the coolest Marvel character:

“I don’t want to upset anyone, but Venom is by far the coolest Marvel superhero.”

Here are some of the close-up looks we’ve been given at the character so far:

Regardless of how the movie turns out, they nailed the look 100%. #Venom pic.twitter.com/ass12Riut5

The grin you give when they say, “The Symbiote is barely in the movie…” #Venom pic.twitter.com/azv88PUXa5