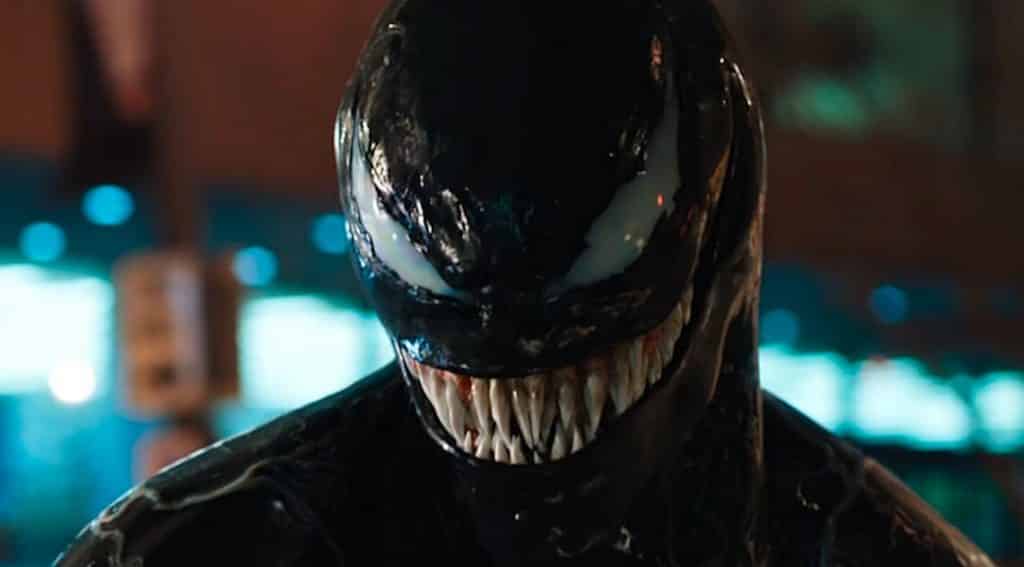 When it comes to comic book fans, they will usually find something wrong when it comes to a new trailer being released. It could be the costumes, the CGI, the actors or the… pronunciation of words? Who would have thought that fans would start losing their minds over how a word in the new Venom movie trailer is said all wrong.

Ruben Fleischer’s Venom, dropped a trailer this week and within that 2 and a half minutes of footage, one of the lovely actresses, Jenny Slate, pronounced the word Symbiote to the dissatisfaction of Marvel fans. When its comes to the word, most would prefer you pronounce it Sim-Bee-Oht, where she says Sim-Bye-Oht. Yes, this little difference is causing quite a ruckus over Twitter, and it truly is an entertaining sight.

There are some funny tweets being let out, like the user who described his morning as a roller coaster as he realized he had been saying the word incorrect only to then find out he had not been saying it wrong.

It doesn’t stop there, Marvel fans are all up in a huff wondering why this is happening, and if there is a reason they have made her character pronounce the word so very wrong.

Things I learned from the new Venom trailer: I've been mispronouncing symbiote my entire life.

Things I learned after watching the Venom trailer: Actually, no, I've been saying it correctly.

It's been a roller coaster of a morning.

Which is also just an actual word

For those wondering if Venom connects to MCU Spider-Man, it doesn't.

That isn’t the end of the story though, there are in fact people who believe that it can be said the other way, or at least enjoy making jokes towards saying it the way Slates character does. This comment, on Disqus, was found mocking Apple, in the process while using their famous I for their reasoning.

“The answer for the way symbiote is said is really simple. The evil corporation is Apple and everything they sell has to have an “I” in it. I-pad, I-phone, symb-I-ote…”

Besides how the word is said, and if it is wrong or if there is a reason, or if most Marvel fans care or not, the trailer is pretty good, and the CGI isn’t half bad. Although there will always be complaints about it, the film seems to be promising, even if there will be no Spider-Man involved as he’s busy helping the Avengers right now in Infinity War.

Venom is set to release this year on October 5th and stars Tom Hardy as the journalist who becomes the anti-hero and finds himself battling the inner Venom to try and control himself.

How do you pronounce the word? Do you care how the word is said? Be sure to let us know in the comments below!