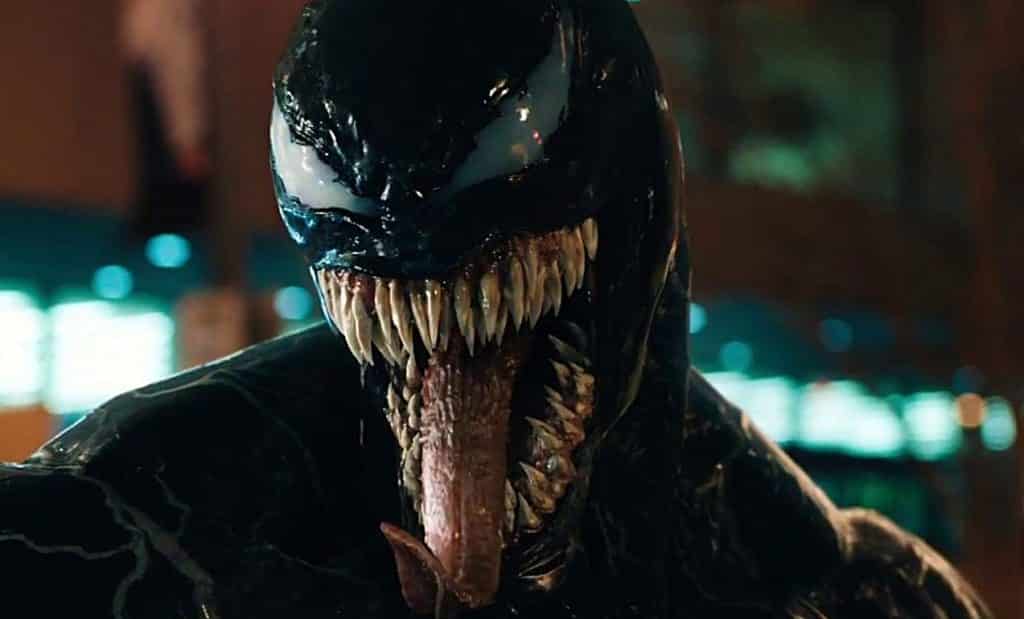 Following a series of footage leaks, Sony has officially released the first full trailer for the Venom movie.

The first leak contained seven seconds of grainy footage – but that footage gave us our first look at the symbiote overtaking its host. The second leak was the full trailer, but it was blurry, with poor sound quality. But now, finally, we can view the epic footage as it was intended to be seen.

Journalist Eddie Brock does his best to keep to himself. He only wants two things: to be with his girlfriend Anne, and to uncover stories that really matter. Both seem to be going well, when he discovers something incredibly dangerous. Experiments are being conducted on human subjects – and none have survived. A fellow truth seeker informs him about the Symbiote: a sentient being that takes over a host body.

Unfortunately, Brock gets a little too close to the subject of his investigation. The symbiote merges with his body, and the two form a single, terrifying consciousness. The erstwhile unassuming reporter is now imbued with freakish strength, lightning reflexes, and other superhero abilities. But will the entity allow him to be a hero? Or does the symbiote desire only indiscriminate death and destruction?

I don’t know about you, but I’m pretty excited for this one. Before the trailer dropped, rumors made this movie sound like a hot mess. However, this footage looks great. Tom Hardy is an odd duck, who sometimes makes strange film choices. But there’s no denying the fact that he’s a very talented actor. Eddie Brock is a complex character, and Hardy will play him well. AND THAT LAST SHOT. Holy biscuits. Seeing the symbiote seem to absorb Brock is pretty terrifying. Not to mention those giant jaws full of razor-like teeth.

What do you think of the footage? Has it assuaged any fears you previously had about this film? Tell us your thoughts below!