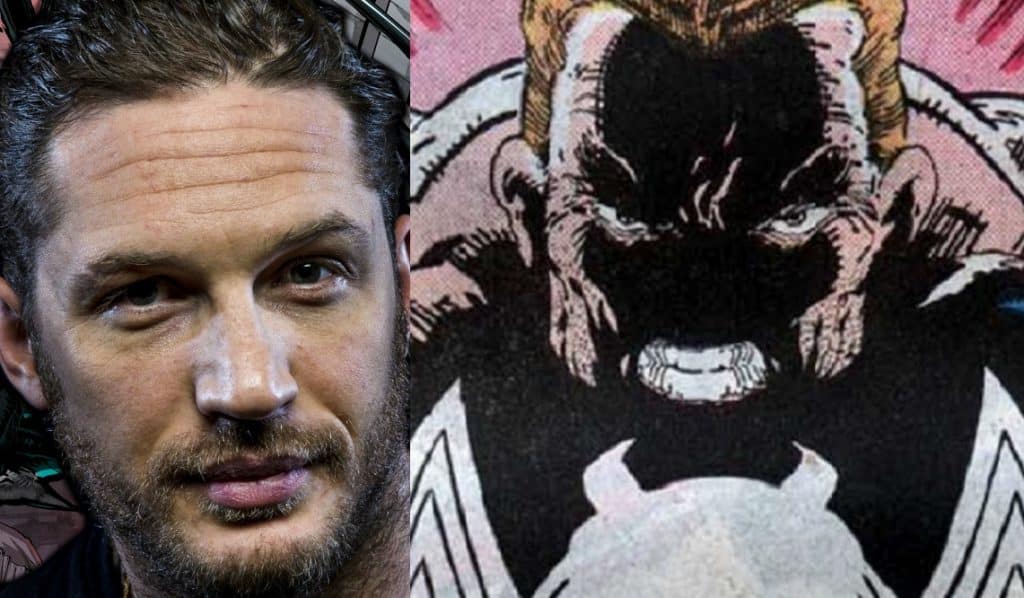 The upcoming Venom movie continues to grow more and more interesting with each social media post by the star of the film, Tom Hardy.

An alien symbiote that attaches to Peter Parker, Venom eventually moves onto other hosts – most notably Eddie Brock. While usually being portrayed as a villain, Venom sometimes became an anti-hero in his stories; and one can assume he will be in the upcoming solo film as well.

Venom was only ever portrayed in live-action form once before, in Sam Raimi’s negatively received Spider-Man 3. As such, Sony has clearly been making sure not to repeat their mistakes with Venom from that film in their latest effort.

By casting Tom Hardy, they’ve made sure to make this Venom a unique and more intimidating incarnation – one that has to have a place to rest, naturally.

And because of this the Facebook page for the film has shared a new 360 photo of Eddie Brock’s apartment! Although there isn’t much to go by, it’s very surreal to see how far into production the actual film is. Let’s just hope it lives up to expectations.

The movie is said to potentially follow the Lethal Protector storyline, but recent set photos hint that they may be going with the Agent Venom look – though nothing is certain at this point. We’ll definitely know more in the coming months.

The film will be directed by Ruben Fleischer from a script by Jeff Pinkner and Scott Rosenberg. It’s been cited to take inspiration from the films of David Cronenberg and John Carpenter, which if true, should make for a pretty entertaining flick.

The Spider-Man franchise contains some of the most exciting and unique of Marvel’s villains, one of which being the increasingly iconic Venom, so it sounds like it’s in good hands.

What do you think about the upcoming Venom spin-off film? Are you excited? Or do you think Sony is making a mistake? Let us know your thoughts in the comments section down below!