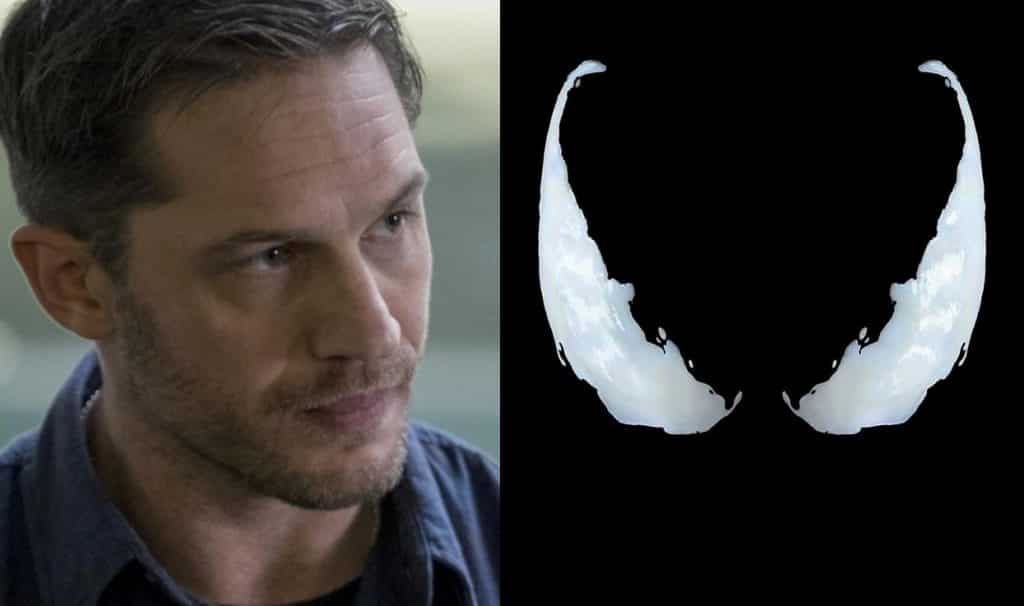 When the first trailer for the Venom movie was released last month, fans were understandably worried when there wasn’t any Venom in the trailer. Sure, the symbiote was there, but the character of Venom, was not. There was plenty of Tom Hardy as Eddie Brock, which if you enjoy that aspect of the trailer, you may enjoy the upcoming movie. Why, you ask? Because the latest rumor says that there isn’t much Venom at all.

Obvious spoilers follow! The latest report – courtesy of Manabyte – points out that this is only a rumor, but a very interesting one at that:

According to the alleged plot break down that’s being spread around, the majority of the movie sees the symbiote manifest itself via veins on Brock’s arms, tendrils, additional arms, and a shield during a car chase. The plot spoilers match up with scenes in the teaser trailer exactly, so what it’s saying is plausible.

The worst thing about it is that you do not see the actual Venom suit until the very end of the movie when the symbiote forms it around Brock to fight the big bad government villain who is also using a symbiote from space.

The report then adds:

And yes, the plot summary does confirm the earlier leak about there being multiple symbiotes. There are three: the Venom one, the one the villain uses, and a third that seemingly kills the first person it bonds with. So like I said, the spoilers being spread around seem plausible; especially considering the movie is supposed to have a modest budget that wouldn’t lend itself to a lot of CG Venom shots throughout the film.

If true, it sounds like we could be in for some serious fan backlash for this one. For the actual movie itself. The reaction to Venom not being in the trailer was already pretty negative, and there is a boycott from some Marvel fans because it’s not in the Marvel Cinematic Universe. If this latest rumor is the case, I’m not sure how the film will do. And a potential sequel? Might be a harder sell if this is really the case.

We’ll know for sure when Venom hits theaters on October 5th.

What do you think of this? Are you still interested in the Venom movie if this rumor is true? Be sure to tell us your thoughts in the comments!