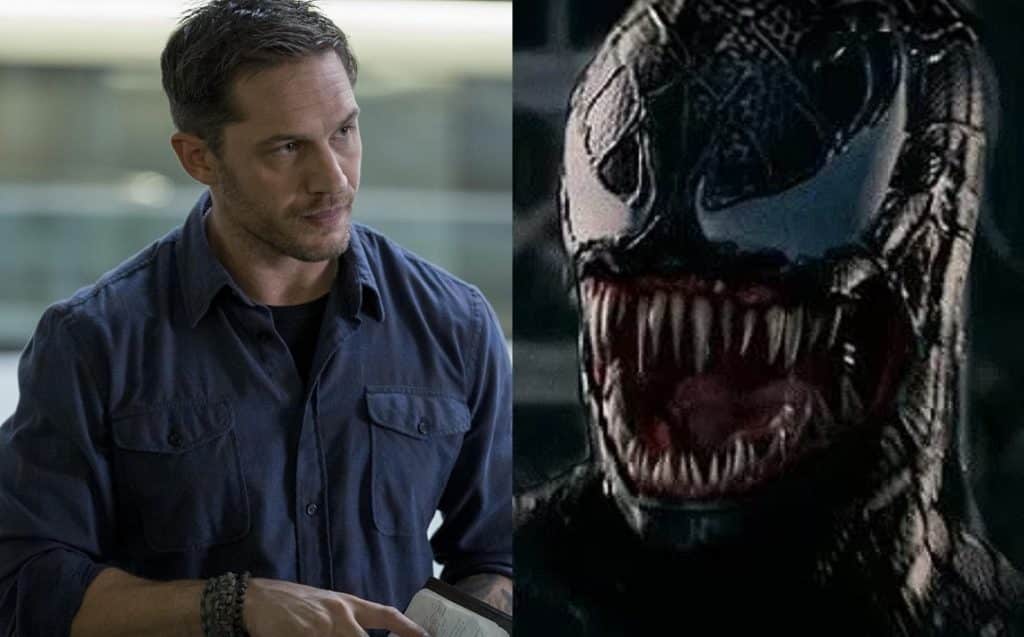 The new Venom movie trailer was released today, and while there was some disappointment due to the lack of actual Venom featured in the teaser, it still didn’t look as bad as some are making it out to be. The reaction seemed to be a bit divided at first, but now, there is a group of angry Marvel fans that are organizing a boycott of the film, due to their hatred of Sony.

The boycott, which has originated on a user’s Deviant Art account, says the following:

***DISCLAIMER: I have nothing against you if you choose to watch this movie. This isn’t an attack towards you, this is a statement aimed towards Sony.***

Reasons why I will boycott this movie:

1. It’s Sony. They are trying to take away anything from Marvel they can with Spider-Man now. If the Venom movie becomes a success, that means they will get one step closer of taking away Spider-Man from the Marvel Cinematic Universe, or any Spider-Man related character they haven’t used yet. In fact, this could even mean we are risking them to take away J. Jonah Jameson from us, as well as Gwen Stacy and/or Mary Jane.

2. Avi Arad and Amy Pascal are the ones who got this movie to get into production. Avi Arad is infamous for ruining Spider-Man 3 and The Amazing Spider-Man 2 with a lot of production intervention, and he is irrationally obsessed with Venom. Amy Pascal is the crazy idiot responsible for the 2016 Ghostbusters movie, and the upcoming Barbie movie with a strong SJW agenda.

3. Tom Rothman is in charge of the movie division of Sony, and has been ever since 2015. Before that up until 2012, he was the one in charge of the movie division of Fox. Yes, he is the guy responsible for all the bad decisions with the X-Men movies from X-Men 3 and forward. He’s responsible for sowing Deadpool’s mouth shut (literally, it was his own personal demand for that to happen), and he was the one NOT allowing a Deadpool movie to happen (and couldn’t happen until that asshole left). He also never allowed Sentinels to be in the X-Men movies because he doesn’t think people like to see giant robots. Wherever Tom Rothman goes, movies are being ruined.

4. Again, it’s SONY. They thought it was a good idea to make an Aunt May spin-off movie at one point. And they are going to have Venom be the start of their own Spider-Man universe WITHOUT Spider-Man, separated from the Marvel Cinematic Universe. And once again, it’s part of their evil plan to slowly try to take back Spider-Man. And by paying ANY money for this movie, you WILL support them doing that.

Since a trailer will very soon come out of this new Venom movie, I really do urge people to think twice about giving this movie a chance. It might be good in and of itself, I don’t know. But is it worth it to ruin Spider-Man from being allowed to be included in the Marvel Cinematic Universe?

It’s uncertain what this boycott will actually accomplish, but it’s one of the more dramatic fan reactions in recent memory. We still have rumors suggesting that Tom Holland will be in the movie, which would connect it to the Marvel Cinematic Universe. It’s uncertain how true that rumor is, but how about we just calm down for a moment. Not everything has to be in the MCU, take Deadpool and Logan for example. Two great Marvel films not made by Marvel Studios. Relax.

What do you think of the boycott? Will you be seeing the Venom movie? Be sure to tell us your thoughts in the comments!