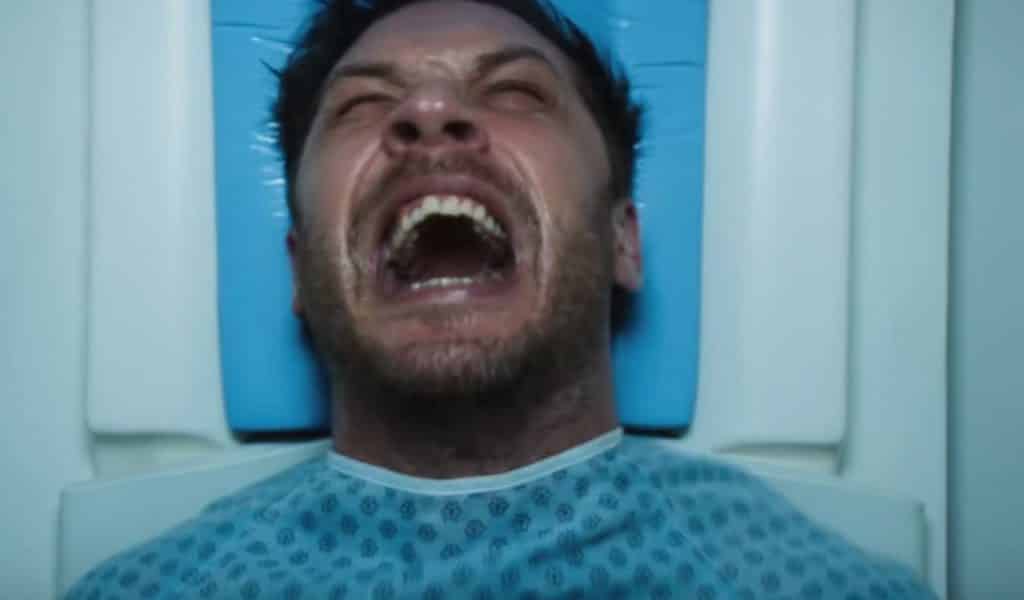 The first trailer for the upcoming Venom movie has been released, and it’s definitely going to be talked about and analyzed for some time now – as seemingly every Marvel thing does. After countless leaked set videos featuring Tom Hardy hit the internet, we now have our first look at the film!

Although the trailer doesn’t give us a look at Venom, it does still look pretty interesting. As it states, it’s simply a teaser.

It’s worth noting that Venom creator Todd McFarlane has said he has faith in the movie – because of Hardy:

I said from the beginning that I thought the film would be pretty good, regardless of whether or not it was set in the MCU, and I still believe that to be the case. After all, Deadpool isn’t technically in the Marvel Cinematic Universe – and look how that turned out.

What’d you think of the first trailer for Venom? Are you looking forward to the movie? Be sure to tell us all of your thoughts on the upcoming Marvel movie in the comments!