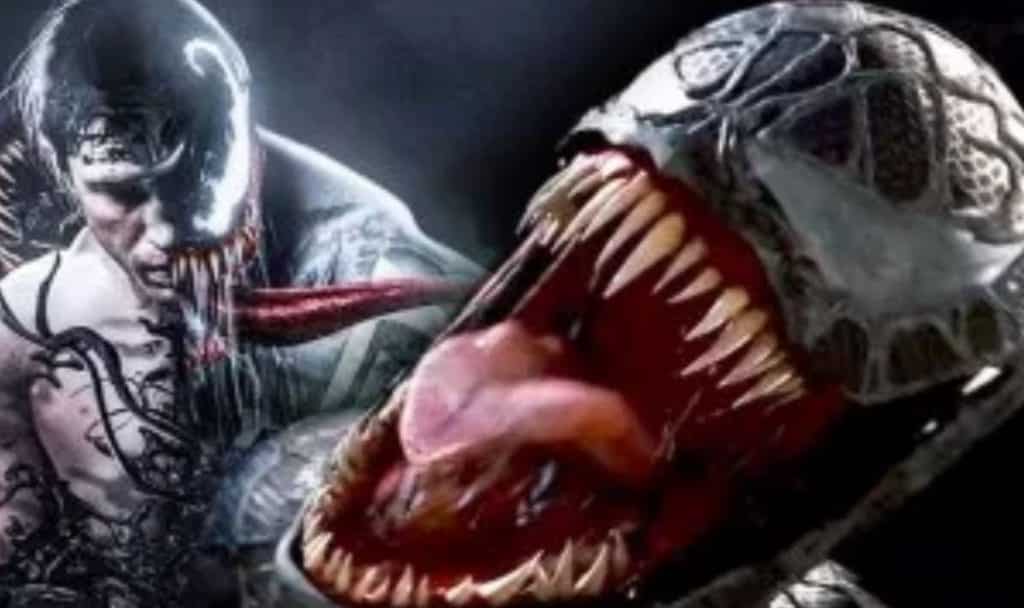 2018’s Venom movie will present a new take on the character, seeking inspiration from horror films, rather than your usual comic book fare. While the character did play a part in 2007’s Spider-Man 3, that version of the character was universally disliked by fans for paling in comparison to his comic book counterpart, and became a laughing stock of the film.

Since the first reports of a solo Venom movie began to surface, many fans were skeptical it would even be worth their time. With the inclusion of Ruben Fleischer as director and Tom Hardy in the starring role, many fans began to subdue their fears and embrace the chance that this movie might actually be worth the price of admission.

The movie is currently slated for a release date of October 5th, 2018, so fans are now just beginning to get their first onset photos and look at the movie during production. The latest photos and set video show Tom Hardy as Eddie Brock walking down the street struggling to control his own body, many would safely assume he is battling against the titular Venom symbiote attempting to take control:

Tom Hardy battled for control of his body in these cool new photos from the set of #Venom! https://t.co/rXo13hgmAg

It has been stated that this film will not take place within the Marvel Cinematic Universe, which includes the recently released Spider-Man: Homecoming, and will instead standalone in hopes of creating a new franchise. This has caused a divide amongst fans as it is unknown if a different version of Spider-Man will feature in this new universe, or if we will ever see a version of the symbiote in the MCU films.

Yesterday, we were given a potential early look at Venom’s CGI look in the film, and it was met with a pretty positive overall response.

We will all just need to patiently wait for our first official look at the movie when a trailer does officially drop, and as we are only 10 months away from the movie’s release, I cannot imagine we will have to wait too much longer.

Are you looking forward to this film? Or do you feel it will be a massive flop? Be sure to let us know all of your thoughts in the comments!