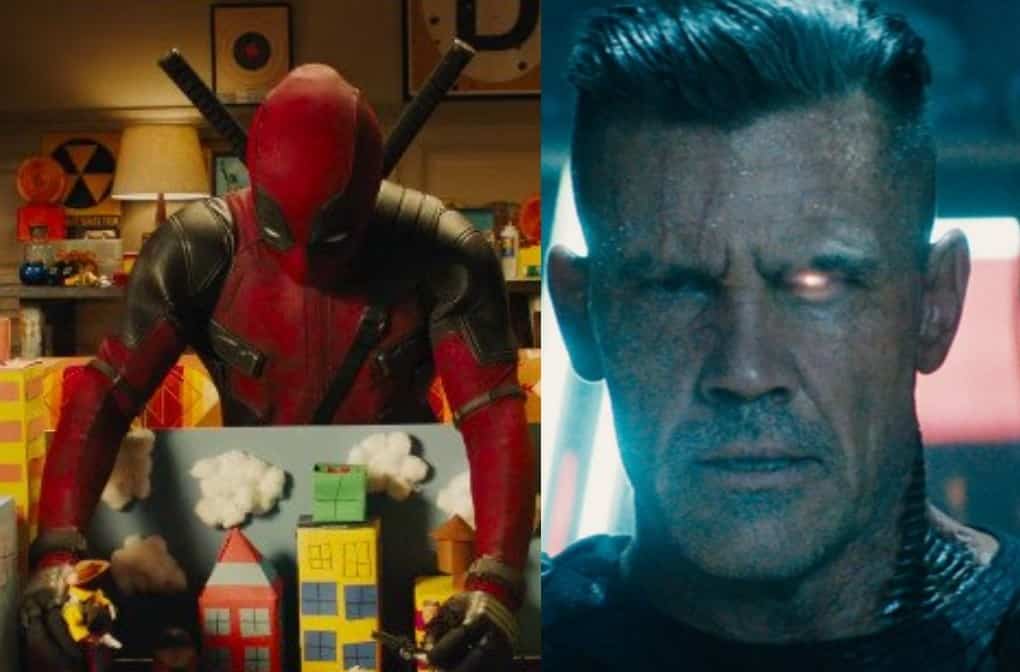 We were given a Deadpool 2 teaser trailer a few months back, but fans were still awaiting the release of a full trailer. Well, fans no longer have to wait – as we now have a new one, and it features a look at Josh Brolin as Cable!

This follows news from last month that the film would be getting an earlier release date than previously announced.

It’s interesting because Brolin actually revealed that he almost turned down the role:

“At first I was like, ‘I don’t know. I want to do George and Tammy. My wife – thank god – said to just read it. Why are you even talking, just read it. I was thinking [too big] about the four-picture deal. So, on my phone I remember I read it.”

“It was so reverent and funny and hysterical that once I got through it I was like, ‘that’s it’ and I had no idea [about] the fan-base. I had no idea what it represented, and I think we’ve made something really special.”

Not much is know about the film, but we do have this very funny synopsis:

What do you think of the trailer? Are you excited for Deadpool 2? Be sure to tell us your thoughts in the comments!