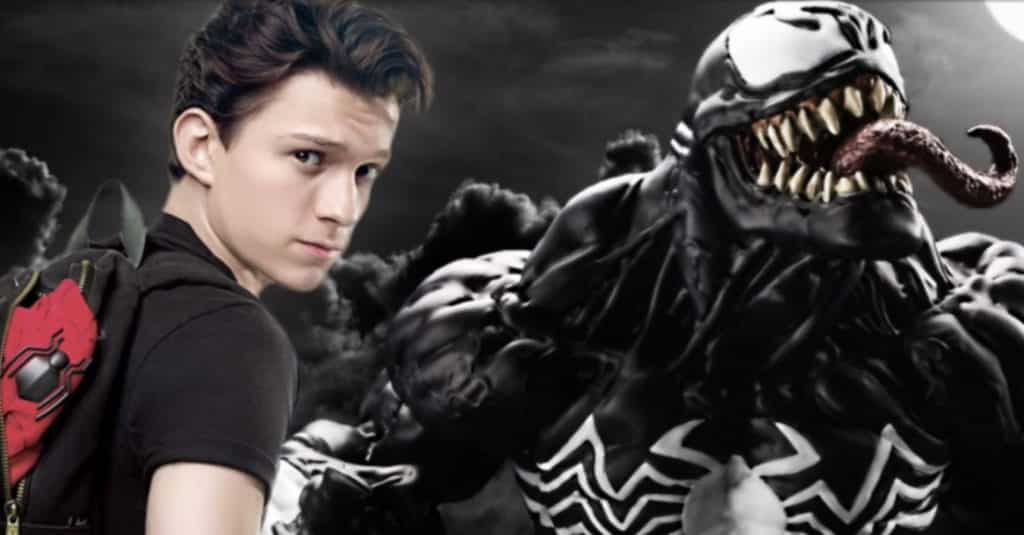 Earlier this week, some surprising news was revealed, as it was said that Tom Holland’s Spider-Man would be in the upcoming Venom movie. Apparently, though, that’s not the case – according to the same guy that broke this initial scoop. Tom Holland will in fact be in the movie, but as Peter Parker.

According to Jon Schnepp of Collider Movie Talk:

“All I’m saying is that Spider-Man — and I’m talking about Tom Holland’s Spider-Man — is going to be in Venom.”

It’s interesting, because Kevin Feige initially said that Spider-Man would not be in the Venom movie and there were no plans for Venom in the Marvel Cinematic Universe:

About Venom in the MCU, he said:

Whatever is going on is definitely a surprise to most Marvel fans. Many thought that we wouldn’t see Spider-Man/Peter Parker in a Venom movie, and now we most likely will. It’s also worth pointing out that whatever they’ve filmed for the movie might just be a deleted scene. We’ll know everything for certain once Venom hits theaters on October 5th.

What do you think of this news? Are you excited to see Tom Holland in the upcoming Venom movie? Be sure to tell us your thoughts in the comments!