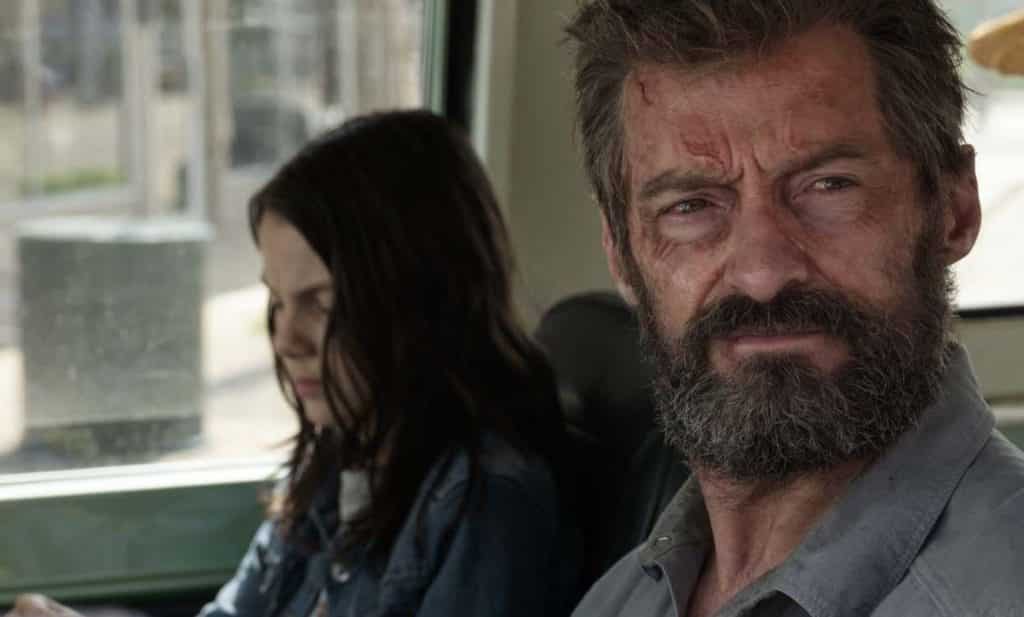 While the widespread love of comic fans, filmgoers and critics is unbound for Hugh Jackman’s final portrayal as the iconic Wolverine, Logan was bound for controversy. The final chapter of the adamantium-clawed mutant took many by storm with the emotional impact and turning the violence to an R rating. As it turns out, the violence was more than enough to take it to United Kingdom’s most complained movie of 2017.

The British Board of Film Classification displayed their annual report on the 2017 films and had Logan in with 20 official complaints, certified with 15. Behind it, Padmaavat with 12 for “misrepresenting a revered figure in India” and Charlize Theron’s Atomic Blonde for its “stylized violence”.

The BBFC issued the following statement:

Members of the public who wrote in felt that the film’s violence was too strong for a 15 classification and would have been more appropriately placed at 18. However, the BBFC classification guidelines permit strong violence at 15, provided it does not dwell on the infliction of pain or injury. While the violence in Logan is strong and frequently bloody, it is also rapidly edited with a focus on action rather than sadism. The film’s fantastical setting and super-powered central character further distances the violence from reality, allowing the issue to be acceptable at 15.

The second R-rated X-Men property by Fox, Logan was preceded by Deadpool in 2016 as the first one. Ironically, Deadpool was also the most complained one of the UK in 2016 with 51 complaints, more than twice of what Logan received. While it did take back many with the violence, Logan seems to not have done as bad as the Merc with a Mouth, all things considered.

Do you think Logan had too much violence? Or was it just the right amount? Be sure to tell us all of your thoughts in the comments down below!