Petition To Have James Gunn Rehired By Disney Passes 300,000 Signatures 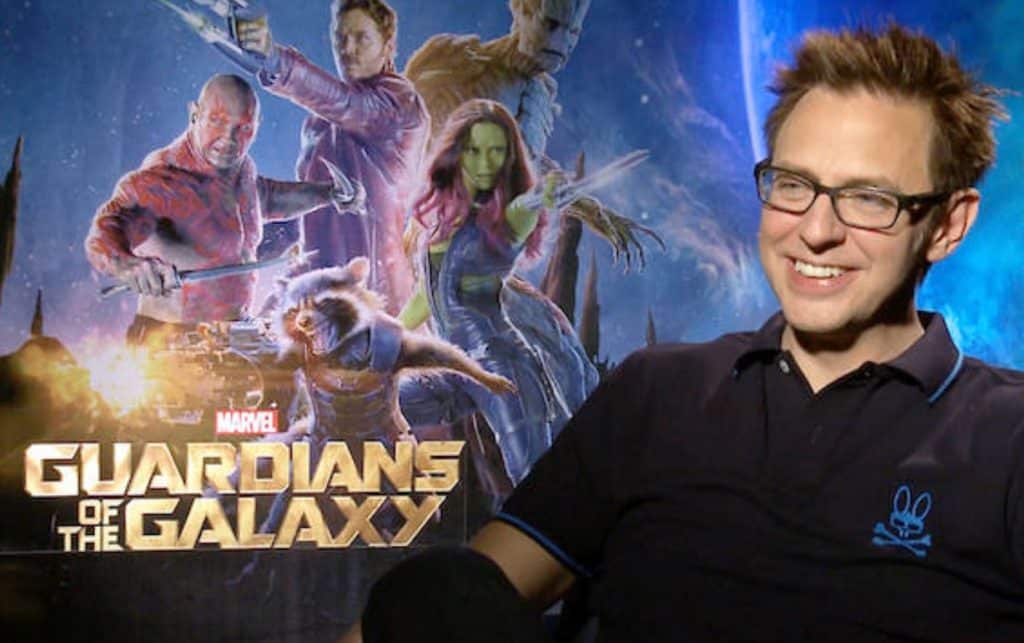 There is a petition on Change.org for Disney to rehire Director James Gunn, and it has over 300,000 signatures so far. Gunn was fired by Disney after a slew of decade’s old tweets where he made some tasteless jokes were brought back into the spotlight. Gunn had already apologized for these tweets a couple years ago, but the immediate uproar brought on by someone (who I will not name, because I will not help them become famous) who dug them up again prompted Disney to distance themselves from Gunn.

Now, fans worldwide, along with many of the Guardians of the Galaxy stars, have stepped up for the man that Gunn has become, rather than the boy he was before. Many, including Dave Bautista (Drax) and Gunn’s younger brother, Sean (Kraglin, Rocket’s MoCap) have come out to back the man that James Gunn is now, the humanitarian and loving human being. Gunn apologized again for his tweets, stating that he was immature and stupid then, looking to rock the boat as it were, but now has matured to a moral and caring human being.

The petition on Change.org reads (verbatim):

I’m smart enough to know this most likely won’t change anything but hopefully, this could get Disney to realize the mistake they made and not do it again in the future.

I agree on the point that if people say a bunch of stupid shit while working for a studio, the studio has full right to fire him over the possible controversy. This situation is very different though as he made these jokes years before he was working for Disney and also the fact that they were jokes. I agree with most, including Gunn himself that the jokes were shitty and un-funny but they were still jokes, it wasn’t an opinion or a statement, it was just a bad attempt at being funny.

The other thing is if you do this to Gunn you have to do it for all the other directors who have said some crappy joke sometime in their life, which is all of them, cause I doubt there’s one human on this planet who hasn’t made a shitty joke once or twice in there life.

If Marvel would come to their senses and re-hire Gunn that would be great but if all we can do is have proof by your signatures that Disney made a mistake I would still count that as a win.

There is a lot of political garbage with this as well, as Gunn has been adamantly protesting the moves of President Trump. This led to some conservatives digging up his past tweets (albeit the person who “exposed” him has said some far worse things, and never in a joking manner). People have also claimed hypocrisy, as the people supporting Gunn are some of the same who attacked Rosanne Barr after her racist tweet that got her fired from her own show.

The difference here is that Gunn’s tweets are a decade old and he has repeatedly apologized for them, while Barr’s tweet was literally less than 60 days ago and she was continually tried to make multiple excuses for it, rather than just owning up and apologizing.

In a society of constant social media posts and just about no privacy, tact is more important than ever. Anything you say, even in jest, can come back to bite you in the ass. But, there is a chance for Gunn’s return. After AMC and their lawyers did a thorough investigation, Chris Hardwick is getting his Talking Dead hosting gig back. It has been found that he didn’t abuse or mistreat his ex, so now he can start to get his life back on track. Hopefully, this opens the door for Disney to see that Gunn has already apologized and made amends for his past jokes and is a better person now.

What do you think of this development? Should Disney rehire Gunn? Let us know in the comments below!