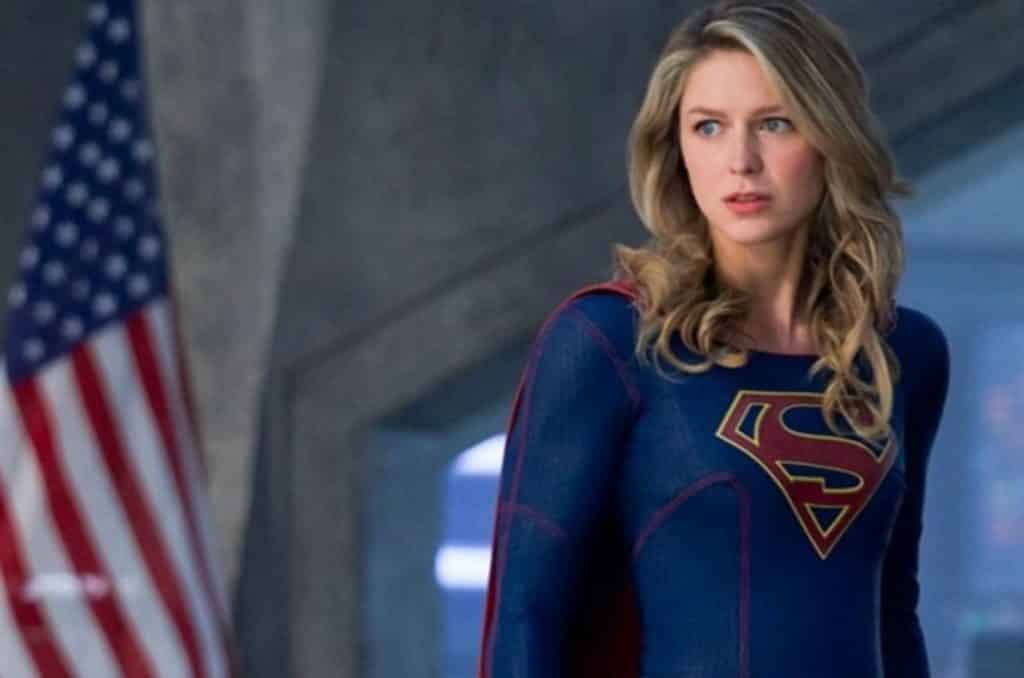 At San Diego Comic Con CW released some exciting news about the new season of Supergirl. They are welcoming a new cast member to the show, actress and transgender rights activist, Nicole Maines. Back in 2014, a sixteen year old Nicole Maines took on her school at the Maine Supreme Judicial Court. She said that the school was violating her rights under the Human Rights Act, by not allowing her to use the bathroom of the gender that she identified with. She won her case and has since been a leading name in transgender activism ever since.

Bookstr have reported that the twenty year old actress will now take on the role of Supergirl heroine, Nia Nal. The character is based on the DC Comics character Nura Nal, also known as Dream Girl. Her power is that she can foresee other people’s deaths.

The actress spoke to Variety about the upcoming role, and had this to say:

“I haven’t really wrapped my head around it. It feels fitting to say with great power, comes great responsibility. I’m nervous because I want to do it right.”

About transgender representation in television, she said:

The announcement of Nicole Maines joining the season 4 cast of Supergirl came just days after The CW and Warner Bros revealed their plans to make Batwoman openly gay in the Batwoman TV series adaptation, just as she is in the original comics.

It certainly looks like CW is lighting the path for LGBTQ+ representation in the media and in Hollywood, and hopefully this is just the beginning.

What do you think of this casting announcement? Let us know in the comments!

Continue Reading
You may also like...
Related Topics:DC Comics, Supergirl