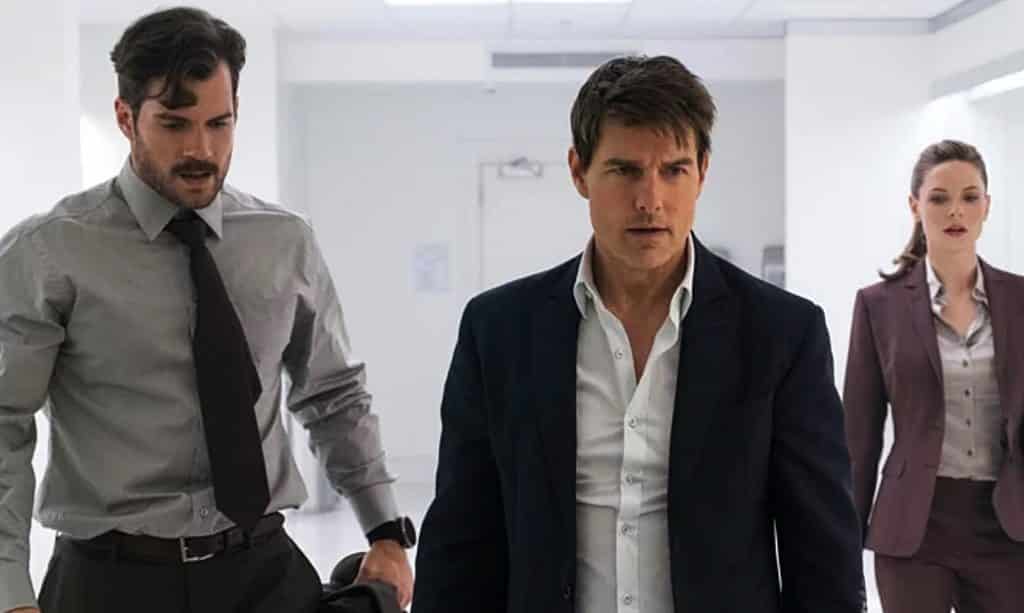 The general rule of thumb of film series is that the third film is usually the point where you should think about packing it in, lest you run the risk of creating the next Alien: Resurrection, Batman & Robin or Superman IV: The Quest for Peace. But then you get those rare exceptions, when the franchise undergoes a sort of Renaissance, wherein the film’s actually get much better. This was definitely the case with the Mission: Impossible series, which since 2006’s Mission: Impossible 3 has gone from strength to strength and with the sixth installment in Mission: Impossible – Fallout now hitting theaters it’s safe to say it shows no signs of slowing down.

Unlike most of the previous Mission: Impossible films, Mission: Impossible – Fallout actually carries on a lot of plot threads that were initially started in the previous film. In the wake of Ethan Hunt’s apprehension of Solomon Lane and the dissolution of The Syndicate, new threats have emerged in the form of the radical group, The Apostles. Under the leadership of the mysterious John Lark, The Apostles have stolen nuclear material in attempt to bring about a new world order by destroying down the old with Ethan Hunt and his IMF team tasked with preventing this, all under the watchful eye of August Walker, a CIA Agent brought in to keep Hunt in line.

Tom Cruise once again gives it his all for the role of Hunt, so much so that you would forget that the actor is now twenty-two years older than he was when he first took on the role. His willingness to to put his body at risk to perform many of the action scenes, are what elevates Mission: Impossible’s action scenes above many modern day films.

Even the fight scenes are now looking more brutal and visceral than they have in previous films with the bathroom fight scene early in the film a particular highlight.

Supporting Hunt is his ever reliable team, consisting of Simon Pegg’s Benji Dunn, who since his introduction as a relatively minor IMF agent in Mission: Impossible 3 has become an integral part of the franchise and Ving Rhames’ Luther Stickell, the heart and soul of the team. Also returning is Rebecca Ferguson’s fan character Ilsa Faust, acting as both a help and hindrance to Hunt as she goes about completing her own goals.

Ferguson gets plenty of chance to shine handling the action just as well as any of her male counterparts. The character does unfortunately fall into love interest territory but even then it is handled well. 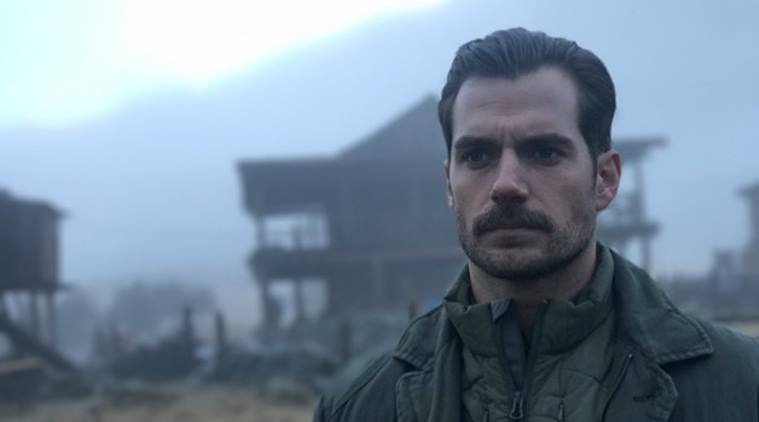 The newest addition is Henry Cavill‘s Walker, the no nonsense CIA Agent there to keep Hunt in check. Cavill is given plenty to do in the film, giving one of the more engaging performances of his career as he toes the line between friend and foe. In fact if you combine his role in this film with his turn as Napoleon Solo in 2015’s The Man from U.N.C.L.E, you’ve got yourself a real contender for Daniel Craig’s replacement as Bond. I’d put my bet on now if I were you (20/1 as we speak).

On the opposite side of the coin, you have Sean Harris’ enigmatic villain Solomon Lane, a character just adept with his words as he is with with his fists. Harris has been a great addition to the franchise since his introduction in Mission: Impossible – Rogue Nation acting as the dark reflection of what Ethan Hunt could be.

As previously mentioned the action scenes in the film are nothing short of exceptional with director Christopher McQuarrie knowing exactly how to get the most out of both his script and his cast. He easily ups the ante from his previous entry, something hard to imagine given that Mission: Impossible – Rogue Nation had Cruise hanging off the side of a plane as a set piece.

Whilst in the past having a different director with their own unique style for each film often kept it fresh, keeping McQuarrie on board for this film definitely led to it feeling like a more complete story. Hopefully if they do make a seventh film, McQuarrie will be given a chance to complete his trilogy.