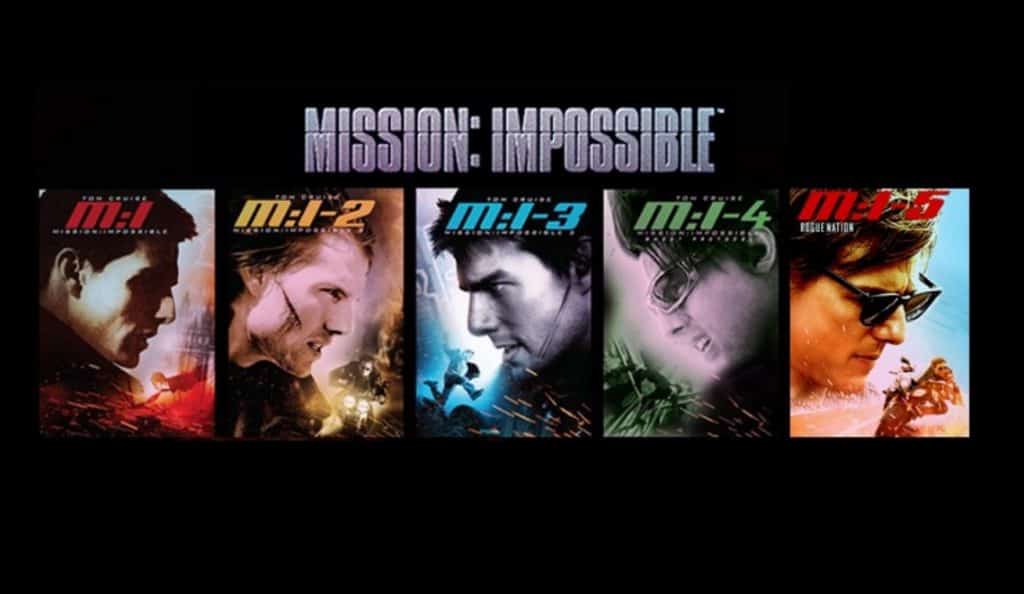 Anyone that has sat through a Mission: Impossible film gets the gist of what they’re about. “Your mission, should you choose to accept it…”; check. Plot twist and betrayal; check. Stunts involving Tom Cruise that would make Evil Knievel shit his pants; check. Yet, there’s something else that comes along with these films that speaks volumes, and we’re not talking hair volume.

Actually, yes, we are. Sure, every movie sees Cruise sporting a new do, but each installment in the franchise comes with a level of character growth that gives the film more layers than expected.

In the first adventures of Ethan Hunt, the IMF agent is sporting an immature hairstyle. Most of it looks butchered and was probably done by Hunt himself an hour before he got the call from Kittridge. Hunt is known to be Jim Phelps’s go to “point man” when it comes to most of his missions.

The dynamic of the two falls in the line of “father and son” but also can have Hunt seen as “babied”. When the mission goes tits up, Hunt is thrust into the harsh reality of this world without Phelps there to hold is hand along the way. It’s time for the man to grow up real fast and he has to do it with little to no experience leading a team. 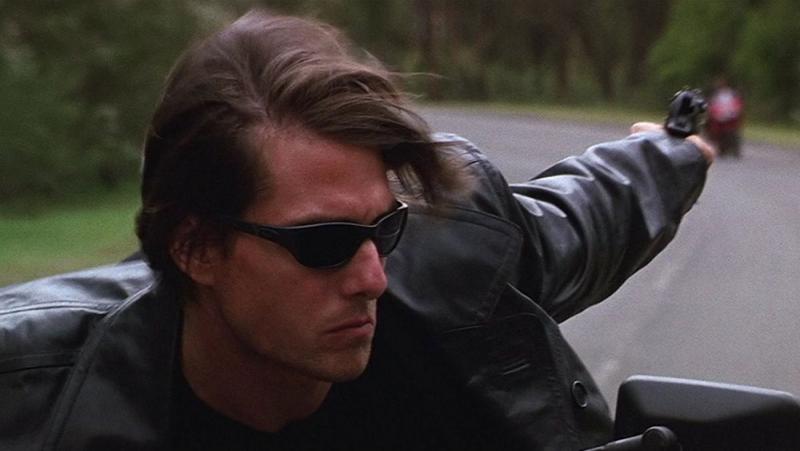 Hunt is in the middle of his vacation—mountain climbing only using the power of Scientology—when we catch up to the spy and his new do that screams douche bag but I’ll admit that it looks majestic as fuck. Limp Bizkit party in the front, Jack Johnson business in the back. The hair looks like a mixture of Keanu Reeves and Fabio which I’ve dubbed “Keaubio” without shame.

He’s now the leader of his own sanctioned team and wants everyone to know he looks good doing it. His attitude has turned from scared boy to a smug teenager who claims to know what the world is all about. Even when Mission Commander Swanbeck steps in to remind Hunt of his place, the IMF agent can’t help but hold back from saying “You’re not the boss of me”.

When the action ramps up, there are a number of unnecessary flips and spins during his gunfight that would fit perfectly in an action-packed L’Oréal commercial. After the mission was completed, Hunt probably went home, put on his best Ed Hardy shirt, turned on his off-hours lexicon that consists of “dude” or “bro” and drank the finest crafted beer money could buy.

In this film, Hunt has become a completely different person. This version of the character took the previous one and most likely bludgeoned him to death with his own longboard. Ethan Hunt decided to end that part of his life by heading down to a reasonably priced barbershop and asked for an adult haircut.

One that would be more fitting for someone that is ready to settle down and take a teaching job in the IMF agency. Unfortunately, what comes with this snip of the hair comes a portion of confidence as well. Mission Impossible 2 Ethan Hunt would’ve take any mission offered from Musgrave in a beer chug heartbeat, but instead had to find comfort and confidence in the confines his workshed surrounded by the smell of pine and tools.

Hunt is even looked at as a mentor or some type of father figure by Lindsey Farris and inadvertently becomes the new Jim Phelps.

With his wife out of the way, Ethan is single and ready to mingle. His hairstyle has gone back to its Mission Impossible 2 way but with less bro dog bounce. This could be called his midlife crisis stage. The IMF Secretary, who had called him friend, is killed right before eyes and, once again, he is blamed for a crime that he didn’t commit.

This causes him to question his past efforts and his self-worth to the organization that he has been a part for so many years.  More evidence of a midlife crisis comes in the form of William Brandt. Brandt is seen as a new and improved version of Hunt, and his possible replacement.

For Ethan to feel like he’s still worth a damn and not too old for this shit, Hunt embarks on wild stunts and death defying acts to prove that he’s still got it. 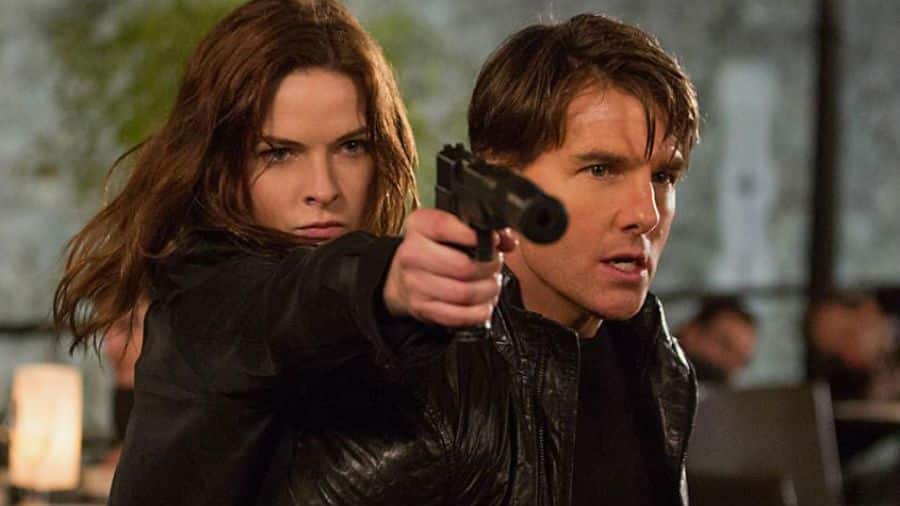 This choice of hairstyle is interesting because it’s a mixture of Mission: Impossble 2 and Mission: Impossible 3. It still has a long enough length to show a more relaxed Hunt but still, business-oriented in the front. The need to overcompensate isn’t there and his confidence level has gone up since we last saw him.

Hunt has begun thinking less of himself and wants to do more to protect the people around him.

He’s even willing to put his life on the line for Benji when the time comes, which is something we haven’t seen in his past adventures.

He’s found a balance within himself because he knows that his mission to find the Syndicate’s existence is sound despite what everyone else is telling him. He’s 100% in the right in his theory and will let his findings speak for itself instead of using the tired old acrobatic drops to do the talking.

Some might call this attention to detail obsessive, weird, or maybe a person with too much time on his hands. I would argue that the hypnotic nature of Cruise’s hair has the power of L. Ron Hubbard flowing through it, giving the mop and the man their power to defy logic.

Just beware of falling into its gaze because once his mane has itself wrapped around you, there’s no hair removal product that will be able to set you free.