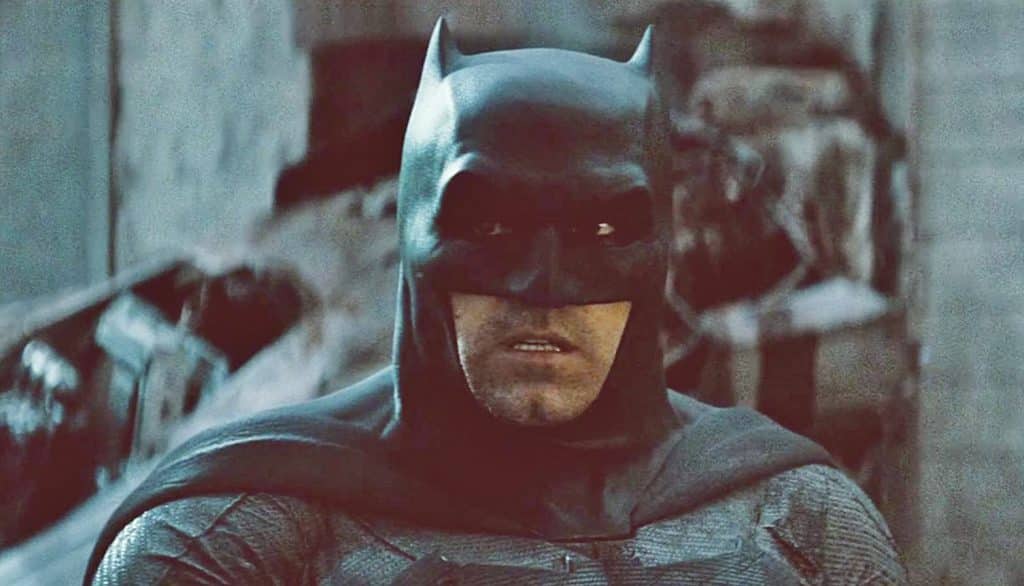 While it had widely been assumed that Ben Affleck would no longer be starring in The Batman – as rumors have been swirling since 2017 that the actor would be leaving – that apparently is not the case, according to director Matt Reeves. Reeves took some time to debunk recent rumors about the film he’s writing and directing – including one this week that said Affleck was done with the role entirely.

Reeves said that Ben Affleck “is still involved” but that it was too early to talk in which capacity. Affleck wrote an earlier draft of Batman with DC’s Geoff Johns when he considered directing. At last year’s San Diego Comic-Con, Affleck shot down rumors at that time that he was hanging up the cape.

Reeves provided an update on the script:

“We are working on getting our draft in the next couple of weeks and things are progressing.”

“We have conceptual stuff going and coming into being and my head is totally in the script. In fact I’m going to be leaving right now (from the Beverly Hilton) to work on the script.”

He denied the recent rumors that the film would be an adaptation of Batman: Year One:

“I’m just excited to be focused on a tale that’s defying for him (Batman) and is very personal to him, but at the same time, we’re really–obviously we’re not doing any origin tales or anything like that –but definitely Batman, emotional, and him being the world’s greatest detective.”

But does it connect to the DCEU?

“There’s ways in which this connects to the DC universe as well and we’re one of many pieces.”

Here’s hoping Affleck stays on, as he’s been pretty good in the role, and a lot of fans would like to see his version get his own solo outing.

What do you think of this news? Are you excited to hear that Affleck is still involved? Tell us your thoughts in the comments!