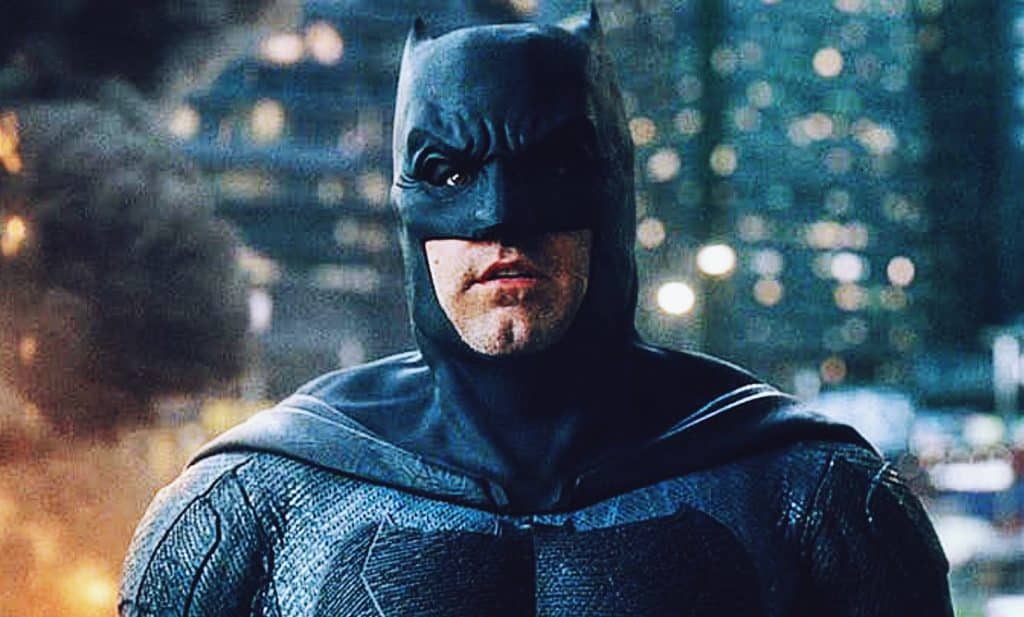 There has been a lot of speculation regarding Ben Affleck‘s return to the DCEU as Batman. Although plenty of rumors have circulated nothing has officially been confirmed by Warner Bros as of yet. Adding to the news surrounding the actors departure, are a couple of recent tweets from Forbes contributor Mark Hughes.

Hughes has said that,

“He’s not Batman in this movie. “As of now, there are no plans to involve Affleck, and the situation behind the scenes is that he’s been arranging his exit from the DCEU for months.”

He's not Batman in this movie. As of now, there are no plans to involve Affleck, and the situation behind the scenes is that he's been arranging his exit from the DCEU for months. I know fans hate to hear this, but it's time to prepare yourselves for Batman without Affleck.

When a fan asked whether the news is officially confirmed, he said that he “can’t “officially” declare anything since I’m not WB.”

I can’t “officially” declare anything since I’m not WB. But we’ve all known th s was coming and have been saying it for months, it’s not really new. I ran an article on it a couple of months ago.

So far, we haven’t received any news on who is to take over the role from Affleck’s supposed departure, and we probably won’t until it is made official. However, Hughes did publish an article about the best choices for Batman in Matt Reeve’s upcoming movie.

It has been rumored that the new script focuses on a young Bruce Wayne. Revenge of the Fans have reported that The Batman will be inspired by DC’s Batman: Year One. This 1987 story by Frank Miller and David Mazzucchelli follows the Dark Knight’s first year as a vigilante. This would support the notion that the new movie will center around a significantly younger incarnation of Batman.

It has also been rumored that Matt Reeves has met with a couple of actors with the character in mind, Jack Huston and Jake Gyllenhaal. All of the rumors certainly point to a fresh start for the character in the form of a reboot, but we will just have to wait to get come confirmation on the situation.

Production for The Batman is said to be staring in 2019.

What do you think of Ben Affleck’s departure? Who do you think should fill the role? Tell us all of your thoughts in the comments!