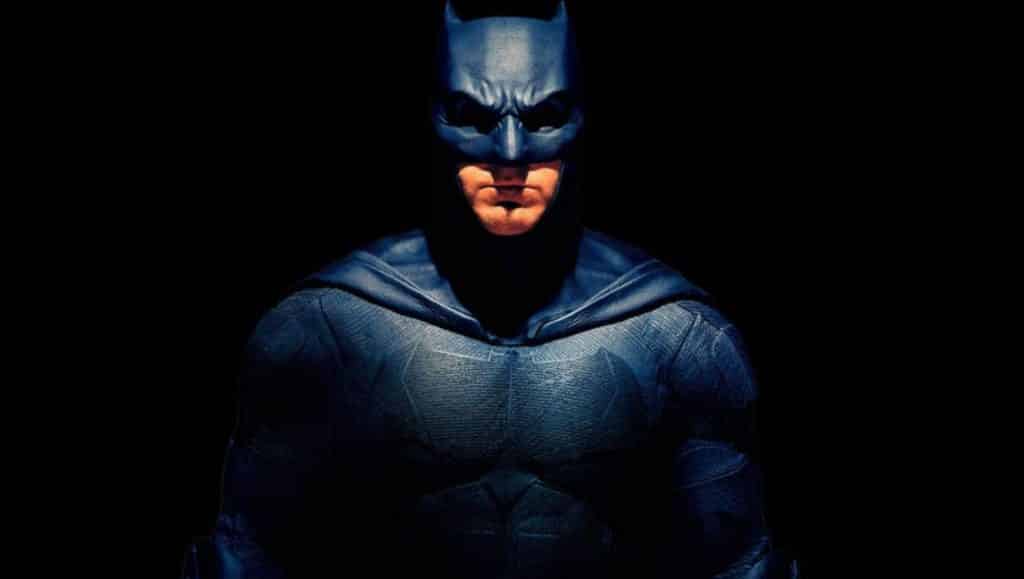 After the disappointment that DC brought us in the form of Justice League, and regardless where you stood on the Ben Affleck issue, hearing that Matt Reeves was taking over The Batman, was a light at the end of the tunnel for fans everywhere. Then of course, there were the rumors of who will play the billionaire turned masked hero if Affleck decides to retire himself from the position, with Jake Gyllenhaal being the top contender in the ‘he said she said’ world. With all the Hype and rumors flying about with this film it is no surprise that Warner Bros. pushed back production again.

With the production date being set in a time that didn’t work with Reeves’ current commitments, The Batman has been pushed to start filming in 2019. That isn’t much in the world of movies but with how long is has been since a solo Batman film it is a life time to some fans. With Reeves having no commitments at the time of production, it may just help bring the Batman films out of the funk they have been in recently and pull off another great one for us.

It is only faie that the children growing up now get to experience what us older fans have been able to in the past years, and why should it only be Marvel movies that get all the news?

DC has a line up of films currently on their plate for this year so a pushed back date just means more time for Reeves to get a great cast together and make the storyline perfect, or at least what can be considered perfect with some of the hardest to impress fans out there. As to where he currently is with the script, he seems to be in the beginning stages with his comments to a podcast back in December where he said:

With the story being “outlined”, a new actor to play Batman in the possibility and a pushed back production date allowing for better commitments to the movie, it seems that Warner Bros. and Matt Reeves have nothing but the best hopes and intentions for the newest solo Batman flick. As for now, we have no idea who will actually play the role of Batman, so stay tuned to ScreenGeek and we will let you know when that information is no longer just hearsay.

Who would you like to see play the role of Batman?  What do you feel about the pushed back date?  Be sure to tell us what you think in the comments below!

Continue Reading
You may also like...
Related Topics:Batman, DCEU, the batman