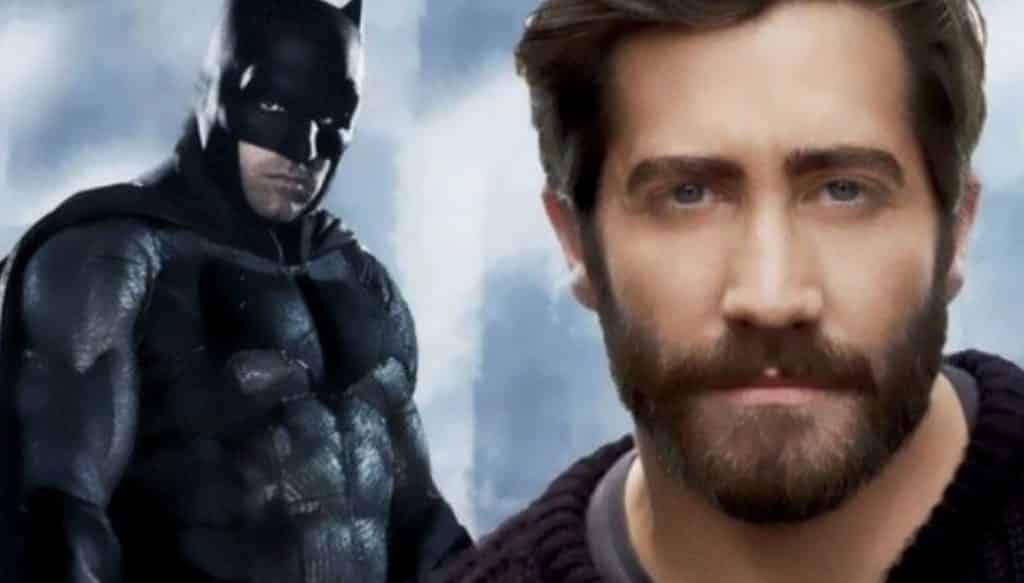 Another rumor is here to add fuel to the fire about Ben Affleck leaving the Batman role behind, and this time it supports earlier stories about Jake Gyllenhaal taking on the mantle.

The story comes from Revenge of the Fans, who says Warner Bros. is “sour on Ben Affleck”, and that assuming he leaves, “Jake is in”. This would be an interesting and possibly risky move because the site continues to claim that Matt Reeves’ upcoming Batman film will indeed be set in the DCEU. This means whatever Reeves does will still be canon with the other DC films, and Gyllenhaal will forever replace Affleck.

It would certainly be poetic if Gyllenhaal managed to gain the role; he tried for it previously against Christian Bale during auditions for Christopher Nolan’s Batman Begins. Perhaps Gyllenhaal will have the last laugh after all, especially if the DCEU continues to expand as planned. We could be seeing quite a bit of Gyllenhaal as Batman.

It’s interesting, though, because Affleck had some positive things to say  just last month about his future playing the character:

Even commenting on the solo film:

Until then, however, we have James Wan’s Aquaman film to look forward to.

How would you feel about actor Jake Gyllenhaal taking over the role of Batman? Would you like to see him have a chance, or would you like more Ben Affleck? Let us know in the comments section down below!