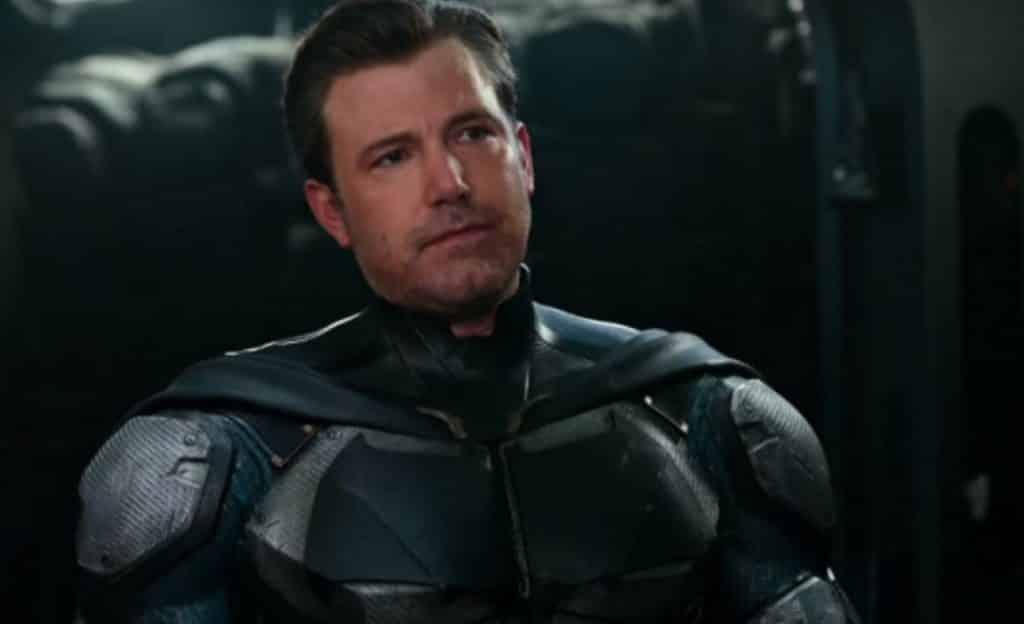 While many fans would love to see Ben Affleck return as Batman in future DC films, the unsuccessful Box Office and critical reception of this year’s Justice League has many wondering what Warner Bros. are going to do with this current cinematic universe of characters. Some have speculated that the upcoming Flashpoint movie could be a way for Affleck’s Batman to bow out of the role, but the actor might not be ready to do that just yet.

In a new interview with DailySabah, Affleck said:

“I think that is a very interesting phenomenon. In the movie, we see the most extreme version, which is that we have Bruce Wayne, who is the real person, and Batman, who is really a projection, and he kind of takes advantage of the fact that he is mysterious, unknown, dark, avenging, coming out of the shadows and secretive, which helps him very much. That kind of dual identity helps him do what he needs to do. And the question for me sometimes was ‘What is the real mask? Is Bruce Wayne the mask or is Batman the mask?’”

As far as The Batman solo movie?

So it looks like we don’t need to count out the possibility of a solo Ben Affleck Batman movie happening – yet. With how often Warner Bros. seem to change their mind, who knows what could happen at this point. Affleck himself has also sounded pretty uncertain on the subject, so let’s just watch this play out.

What do you think? Would you like to see Ben Affleck return as Batman in future DC Films? Tell us your thoughts in the comments!