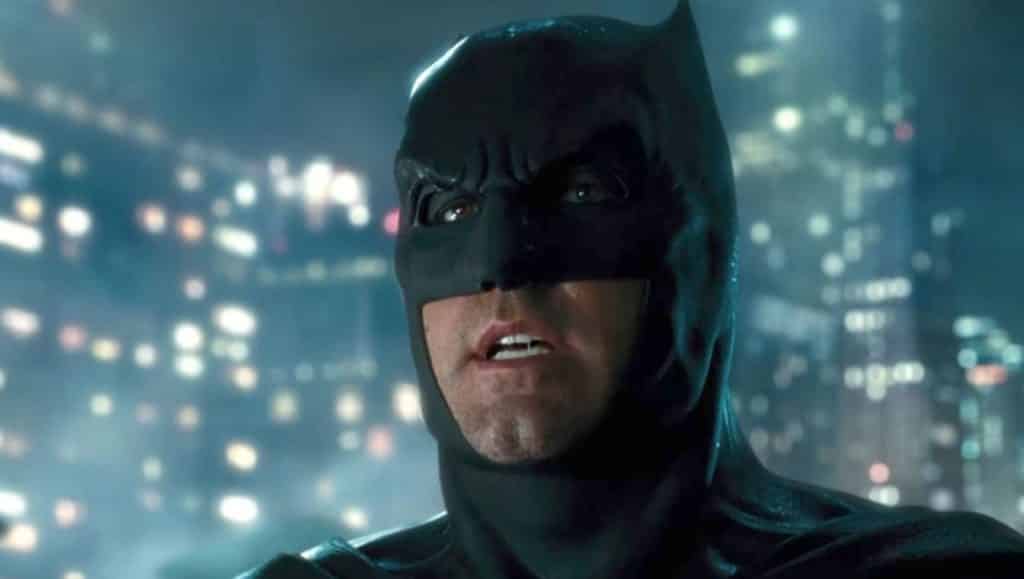 There have been countless rumors that Ben Affleck may not play Batman much longer, but they’ve always been denied by the actor or someone at Warner Bros. During recent promotion for Justice League, Affleck was asked whether or not we can expect the him to play Batman five times, he didn’t offer a very promising response:

“I don’t know about that. We’ll see what the future holds.”

His brother Casey Affleck caused an uproar when he said that Ben wouldn’t be in The Batman, to which Ben Affleck had to release a statement clarifying that he’d be interested in playing the character as long as he could.

As far as the character is concerned the next time we see him, Affleck has said it’ll be different than the version in Justice League than we saw in Batman v Superman: Dawn of Justice:

Affleck said that director Zack Snyder listened to the backlash, but had always set out to make a movie that was more fun:

Would you like to see Ben Affleck as Batman for more films? Be sure to tell us your thoughts in the comment section below!