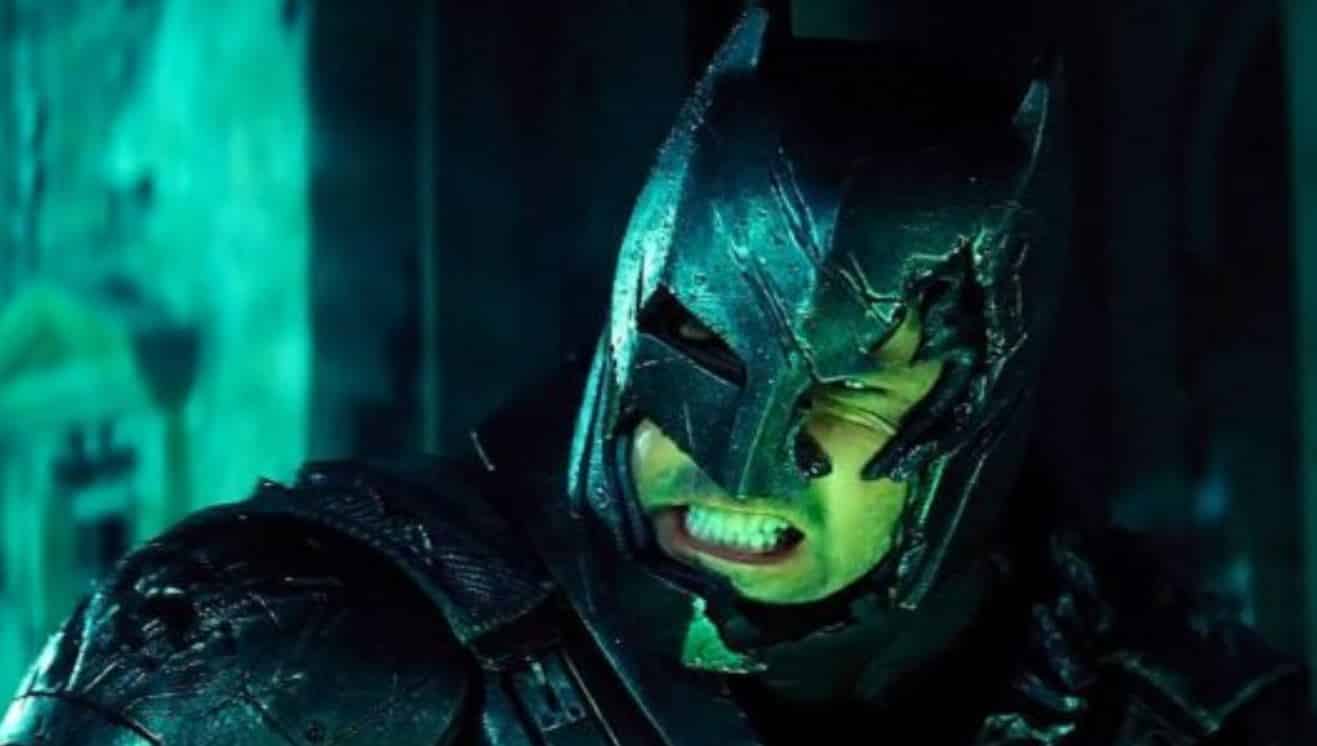 The responses to Batman v Superman: Dawn of Justice were mixed, to say the least. Critics and fans alike were disappointed with both plot and tone, feeling that DC’s attempts at such a dark film were unsuited for the superhero flick.

Before production had even begun, the internet was awash with complaints regarding the choice of casting Ben Affleck as the beloved Batman. However, this casting became the least of the film’s problems, as Affleck’s performance in the movie was largely praised.

Unfortunately, the character just felt far removed from his comic counterpart, with the DCEU version having no issues with brutally beating or killing his adversaries. After his reaction in a Junket interview went viral, becoming known as “Sad Batman”, there was much speculation about the future of Affleck as Batman. The actor since addressed rumors of quitting to assure fans that he isn’t hanging up the cape just yet.

The actor went on to say that Justice League is set to have a lighter tone than its predecessor, something that was planned before director Zack Snyder left the project.

Co-star Gal Gadot confirmed this, saying that Justice League “is not a dark or heavy movie”.

It is expected that rewrites by Joss Whedon are set to add a more humorous flare to the flick, perhaps making Justice League more resemble his hit Avengers Assemble rather than Batman v Superman. We’ll see just how Batman and company fare when Justice League smashes into theaters November 17th.

Rumor: Daniel Craig Could Play Mr. Sinister in GAMBIT Movie
Anime Clip with IT’s Pennywise the Clown is Even Creepier Than The Movie
Advertisement
To Top