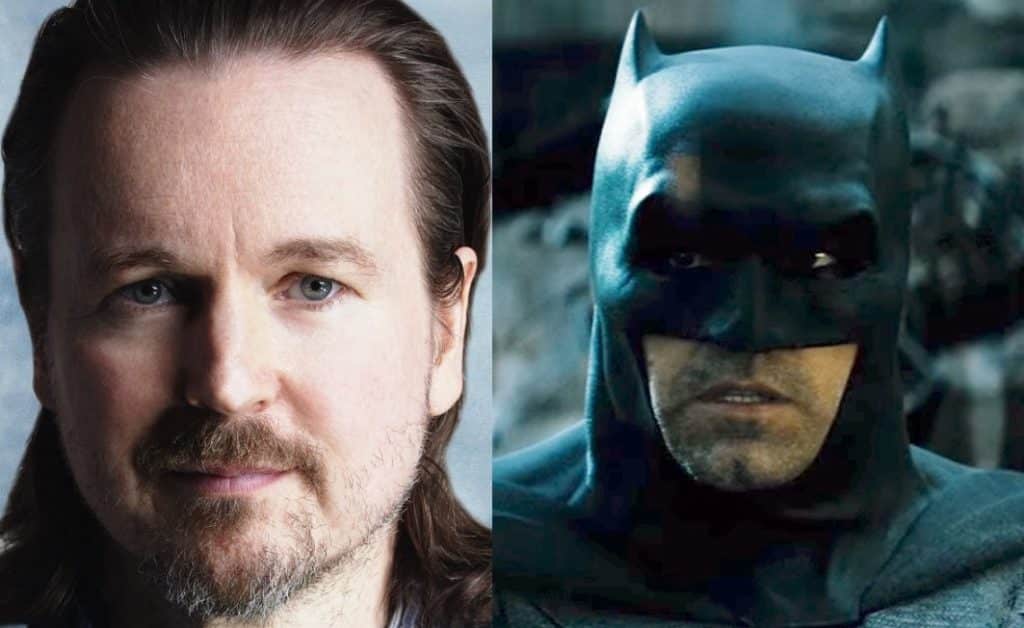 In yet another report about Batman and Ben Affleck, speculation has come about again that Affleck will not be starring in Matt Reeves’ upcoming solo Batman movie.

A new report from Variety says:

While Ben Affleck is expected to appear as Batman in a standalone Flash movie, it is highly unlikely he will don the cape and cowl in Matt Reeves’ planned standalone Batman movie. The director is said to want to cast the role with fresh talent, according to sources.

While fans called clickbait and said every story about the actor possibly leaving the role was fake, it appears that this definitely isn’t the case. With the upcoming Flash movie expected to be using the Flashpoint storyline, it’s not exactly hard to see where they’re going with Affleck’s portrayal.

As far as which actor will replace Affleck, Jake Gyllenhaal has been rumored to be wanted by Reeves’ but nothing else has really been revealed.

Reeves said he wants to focus on the Detective version of Batman:

Personally, I’d like to see Affleck get his own Batman trilogy, as he’s been the best on-screen version of the character so far. It’d almost be a tragedy to not see at least one solo film with the actor.

Here’s hoping they change their minds, but we’re not so sure on that one at this point.

What do you think of this? Would you like to see a Ben Affleck solo Batman movie? Do you think the actor should be re-cast with a new one? Be sure to tell us your thoughts in the comment section!