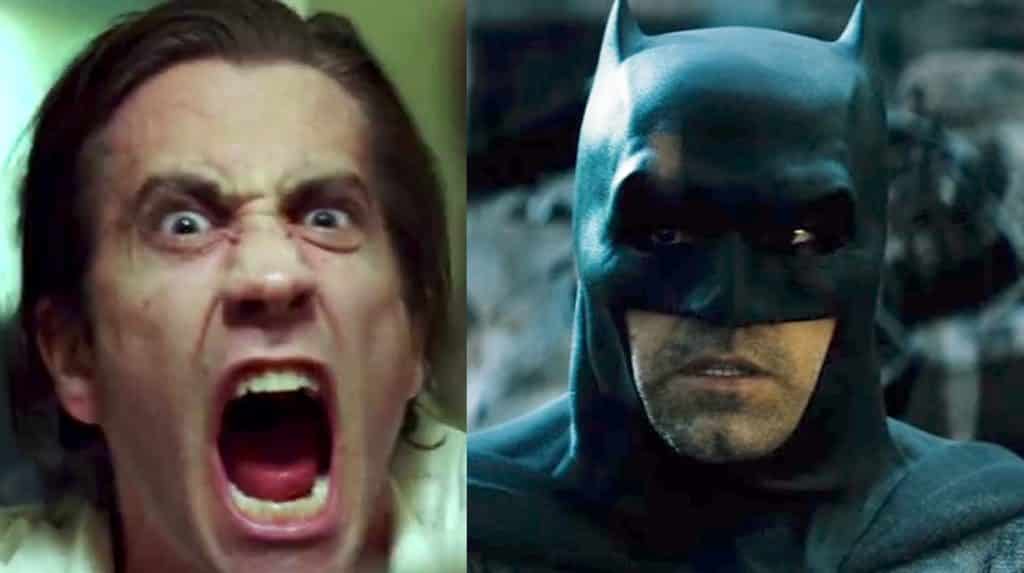 Jake Gyllenhaal has been a name associated with Batman for the past week or so, and it hasn’t really gotten much of a positive reaction. Fans want Ben Affleck to continue to play the character, but it’s not certain how much interest Affleck has in continuing to do so. Matt Reeves is making a Batman movie trilogy, and it won’t be a prequel or reboot, so if he leaves the role, it’ll have to be a straight up re-cast.

It’s becoming more and more likely that the upcoming Flashpoint movie will be used to re-cast the role, though DC’s plans seem to change quite frequently. A new rumor posted on Reddit (they’re accurate sometimes, not so accurate other times) says:

“Matt Reeves hopes to have the film out by 2020. Plot details remain under wraps but Matt has indeed met with other people about replacing Affleck. Initially it was just a tactic to get Affleck to sign on for more films, but then when that didn’t work, it got through to the studio that Affleck REALLY didn’t want to stay. Gyllenhaal really wants the role, but the studio isn’t 100% sold on the idea yet. They might use Flashpoint to make him younger, but I don’t know how that will work.”

Take it with a grain of salt, but with Batman confirmed for the Flashpoint movie, something is definitely going to be changing. I’d personally like to see Affleck stay in the role, but if the guy doesn’t want to do it, he doesn’t want to do it. It’s hard for me to see Gyllenhaal as Batman, but who knows what Reeves has in mind? We’ll just have to wait and see.

What do you think? If Ben Affleck leaves the Batman role would you like Gyllenhaal as his replacement? Be sure to tell us your thoughts in the comment section!