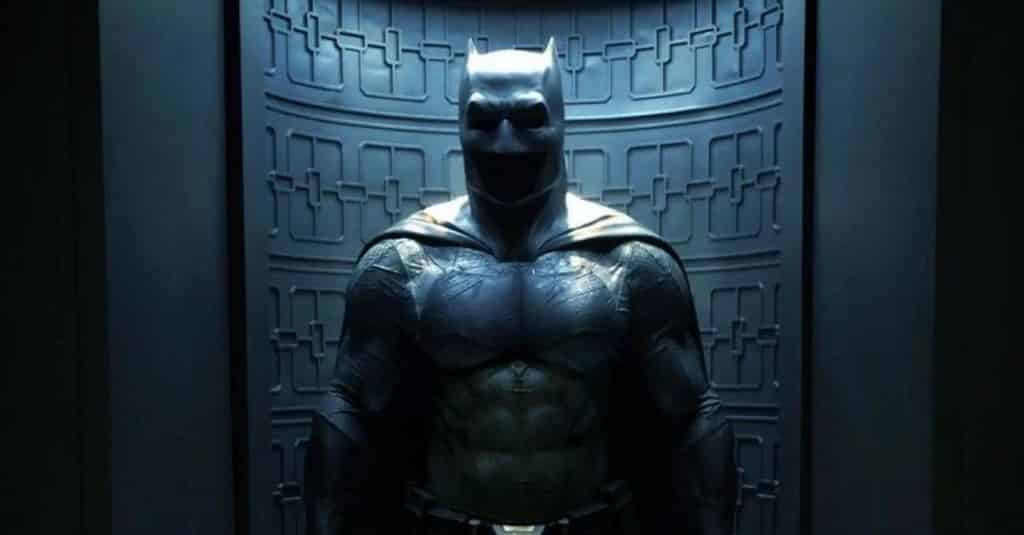 Ever since Ben Affleck announced he would no longer be directing the upcoming solo Batman film for Warner Bros., skepticism and rumors have been nonstop. People have been suggesting that Affleck has wanted out of the Batman role altogether, and new Batman director Matt Reeves is rumored to have even revealed his choice for a new Batman, Jake Gyllenhaal.

All of this has left the fate of the solo Batman film in limbo, as it’s not really clear just what exactly the film is supposed to be. While it was previously thought to be a prequel or disconnected story, the latest report on the film suggests that it’ll be connected to the overall DCEU.

El Fanboy explains that the new Batman film will continue after the events of Justice League, and they even go along with the possibility of Gyllenhaal replacing Affleck in the role. It also states other actors being brought in was a move done a couple of weeks ago to apply pressure to Affleck, but now it’s almost certain he will not be returning for the role.

While it would be a strange move, it wouldn’t be the first time a major superhero franchise changed one of its lead actors. Marvel already pulled something similar when they exchanged actor Ed Norton with Mark Ruffalo to continue playing The Incredible Hulk character.

Meanwhile you can see Ben Affleck in his possible last appearance as Batman in Justice League, which is currently playing in theaters, the synopsis of which is below:

Whatever the case may be, there’s still plenty of news to be announced, so stay tuned with ScreenGeek for any and all updates.