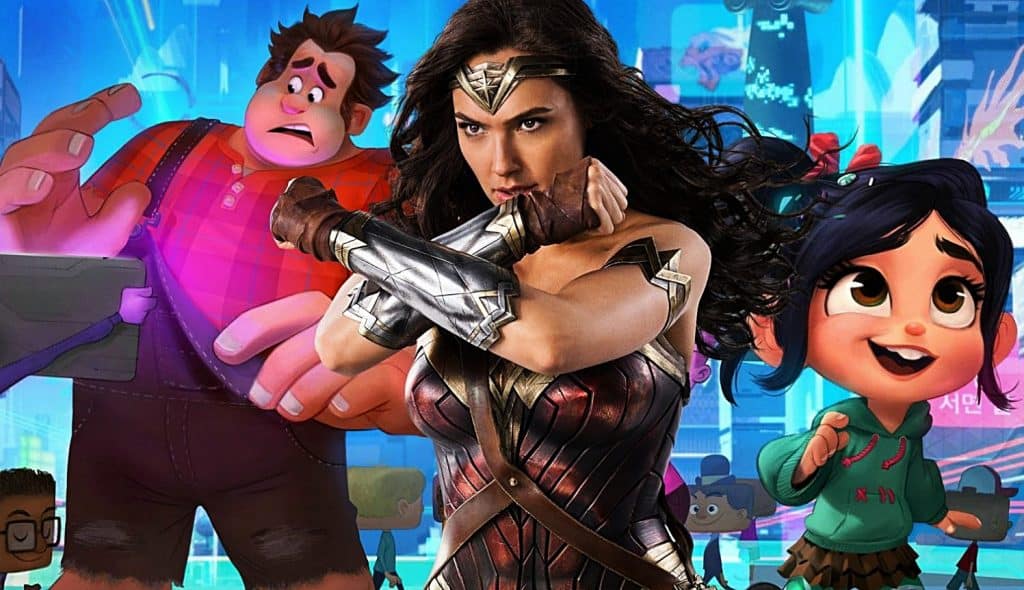 Wreck-it Ralph already has a pretty major fan-base. Of course, Ralph Breaks the Internet: Wreck-it Ralph 2—a really long movie title if you ask me—already has a lot of hype surrounding it stemming from the popularity of the first one. As if it needed any more hype, Disney has confirmed Gal Gadot will join the cast. The character she will voice is named Shank, and the studio has released a description of who the new racer is:

Ralph and Vanellope encounter Shank and her unusual cohorts when they venture to the internet in search of a replacement part for Vanellope’s game, Sugar Rush. Shank, a tough-as-nails street racer, takes her role and her tricked-out car very seriously and doesn’t like to lose. When Vanellope finds herself in a street race with Shank, her Sugar Rush driving skills are put to the test—and Shank is impressed.

With that description, it seems like they are keeping in line with the suspense and thrill of the first one where racing is concerned. With Ralph and Vanellope, played by Sarah Silverman, leaving the security of their world in search of a replacement part for Vanellope’s game, Sugar Rush, the internet seems like a pretty scary place to explore.

I was not the biggest fan of WRECK IT RALPH but you bet my bottom dollar I will be there for the sequel’s opening night now that Gal Gadot has been
cast. #RalphBreaksTheInternet pic.twitter.com/3dJGSkSL96

“Shank is amazing at driving cars and has this bad-girl vibe to her. But as the movie goes on you realize how fun, wise and warm she really is on the inside, which is what I like most about her.”

“She is the coolest character in this world of Slaughter Race. Shank’s lived a lot, she’s seen a lot, yet she’s got nothing but kindness in her heart—that’s the duality of that character.”

The character reveal also reveals a little about the plot, which makes it infinitely harder to wait for it to finally release.

What do you think of the first look? Be sure to tell us your thoughts in the comments!