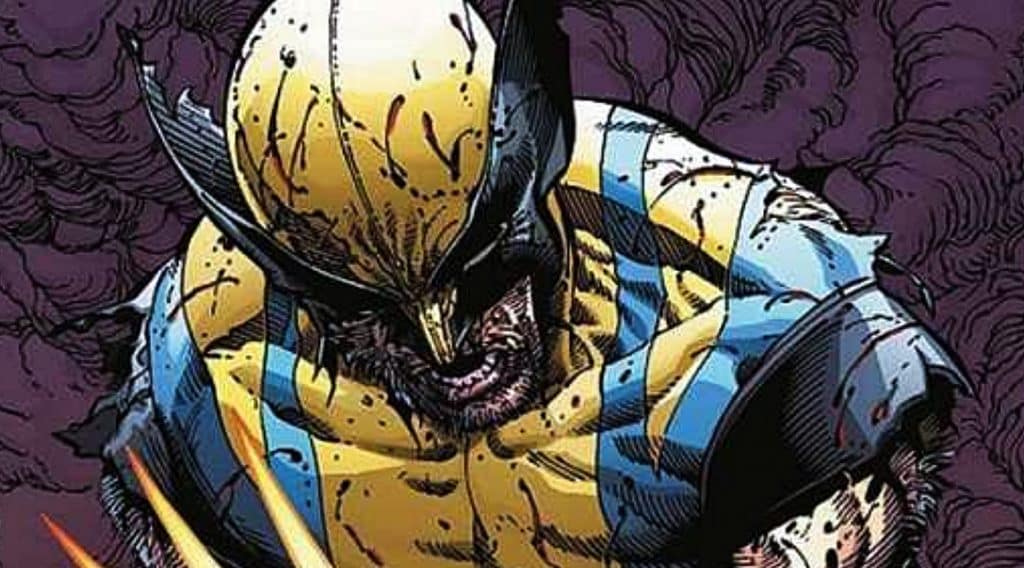 Wolverine is making his return to Marvel Comics, alongside the theatrical character who will be coming into the Marvel Cinematic Universe now that Disney’s acquisition of FOX is a forgone conclusion. It was reported back in June that Wolverine’s claws would be getting a change, in that they’ll be “hot claws” now – making the character even more lethal.

We now have our first look at those claws though, below:

Currently, my main reason to stick with #Marvel is the return of #Wolverine.

This panel they released actually increases my doubts…

For everyone that saw that Wolverine hot claws image, it’s a fake. I checked CBR since the image has their watermark. The same image is there but with no dialogue. Real on left, fake on right. pic.twitter.com/pxPXbtAVRB

This is not innovative and cool. It is a half assed attempt at making the charecter “fresh”. Wolverine was fine as he was, what he needs is new challenges and stories, maybe not in the Xmen. There are only so many Sentinels we can see him rip apart. https://t.co/D8KeNGR3Xa

“It’s been fun to see the reaction of the fans to that idea – that Logan’s claws might, under certain circumstances, get incredibly hot, a la metal on a blacksmith’s forge. Some people can’t wait to see how they come into the story, and others think it’s the dumbest idea ever (which I get). I mean, Logan’s claws can already cut through anything… why do they need to do this too? I guess we’ll all find out together.”

The Return of Wolverine #1 hits shelves on September 19th.

What do you think of Wolverine’s new claws? Are you excited for the change? Be sure to tell us your thoughts in the comments down below!