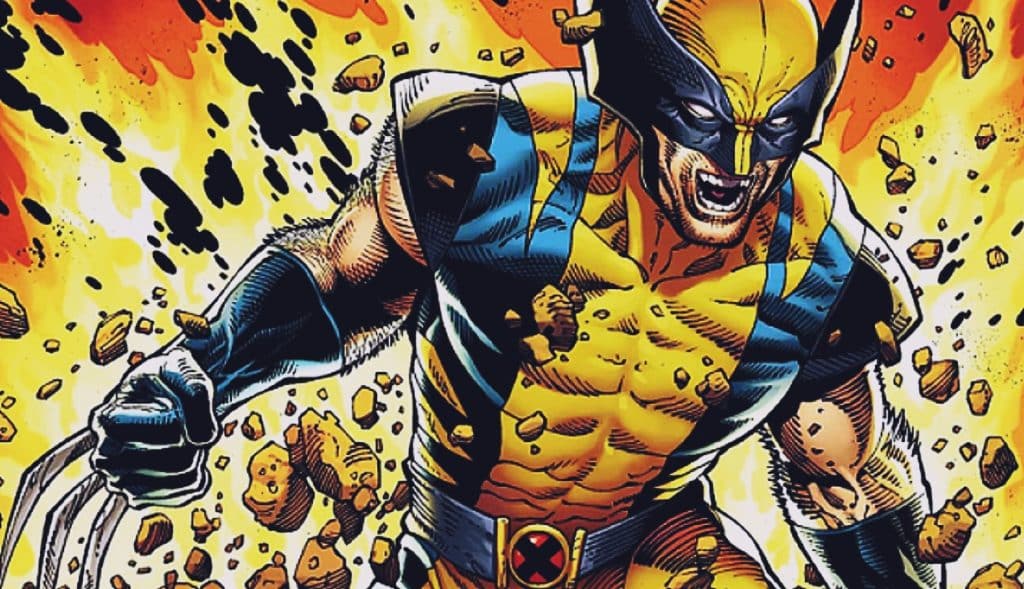 Having recently made the decision to kill off Hugh Jackman’s movie incarnation of Wolverine, Marvel has been steadily building up the hype around the return of the original comic-book version of the character. The Return Of Wolverine will arrive in stores on September 19, and it’s been revealed this week that the new storyline will be used to showcase a devastating new mutant power that the iconic Canadian hero has now inherited.

As previously revealed in a number of other supporting titles, Logan has eventually managed to break free of the adamantium cocoon he had been imprisoned in, and is now in possession of the Space Infinity Stone. His return to the 616-Universe in September will reveal that he now has the ability to channel bursts of energy into his claws during a berserker rage, raising their temperature to the point where they can melt through any material. 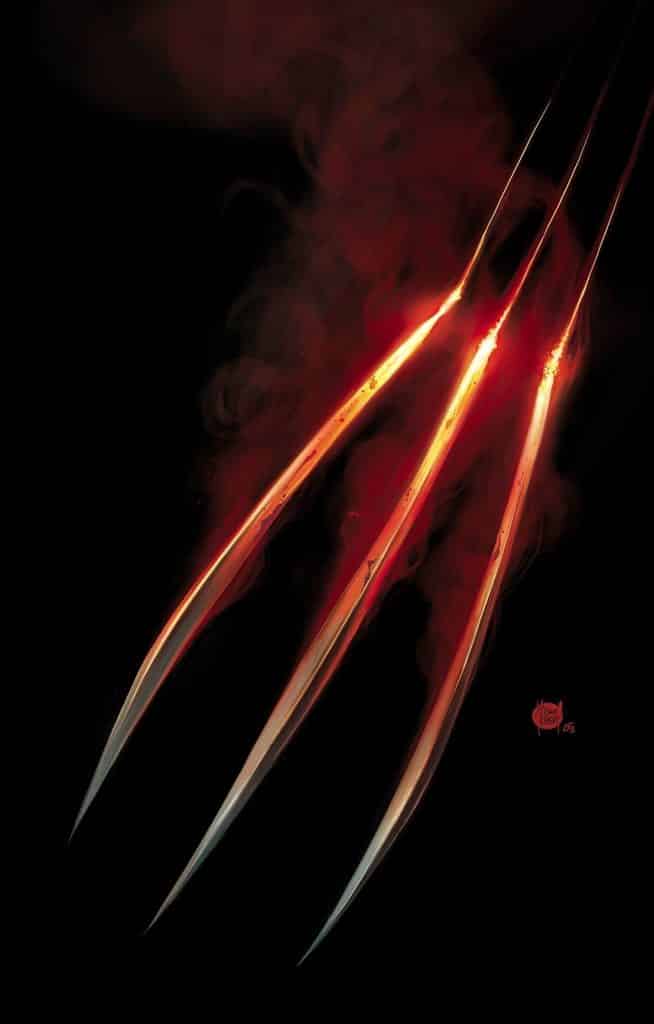 Some promo artwork by Marvel artist Adam Kuberg has been released, showing a set of Logan’s claws glowing red hot.  In addition to this, legendary Wolverine writer Charles Soule also discussed the new power in a recent interview with Marvel.com:

“Wolverine’s body has been missing. The entire Marvel Universe has been looking for him, because he’s a very important part of the Super Hero puzzle. And at long last, he will be found. I thought this was a real opportunity to do things that would make him feel new and fresh in a way; if you come back from the dead, it should mean something… One of the outwardly physical manifestations of that is that now, from time to time, his claws—once they’re popped—they can heat up. They can get really hot.”

Whilst happy to talk about the nature of the character’s new power, Soule elected not to go into exactly how Logan has managed to gain them. It could be a side-effect of his possession of an Infinity Stone, but also could equally have come about as a result of Wolverine’s extended contact with the molten adamantium he was encased in. Fans will have to wait until the five-part series arrives in September before this is finally confirmed.

Given the recent high-profile backlashes about the company tinkering with and manipulating their big names, it will be interesting to see how the fans react to this unexpected change to the character. It’s their views and opinions that will ultimately decide if this is either a temporary or permanent development, and is something that can be added to the new cinematic version of Wolverine when that is eventually decided.

What do you think of Wolverine’s new superpower? Are you looking forward to the series? Be sure to tell us all of your thoughts in the comments down below!

Continue Reading
You may also like...
Related Topics:Marvel, Wolverine