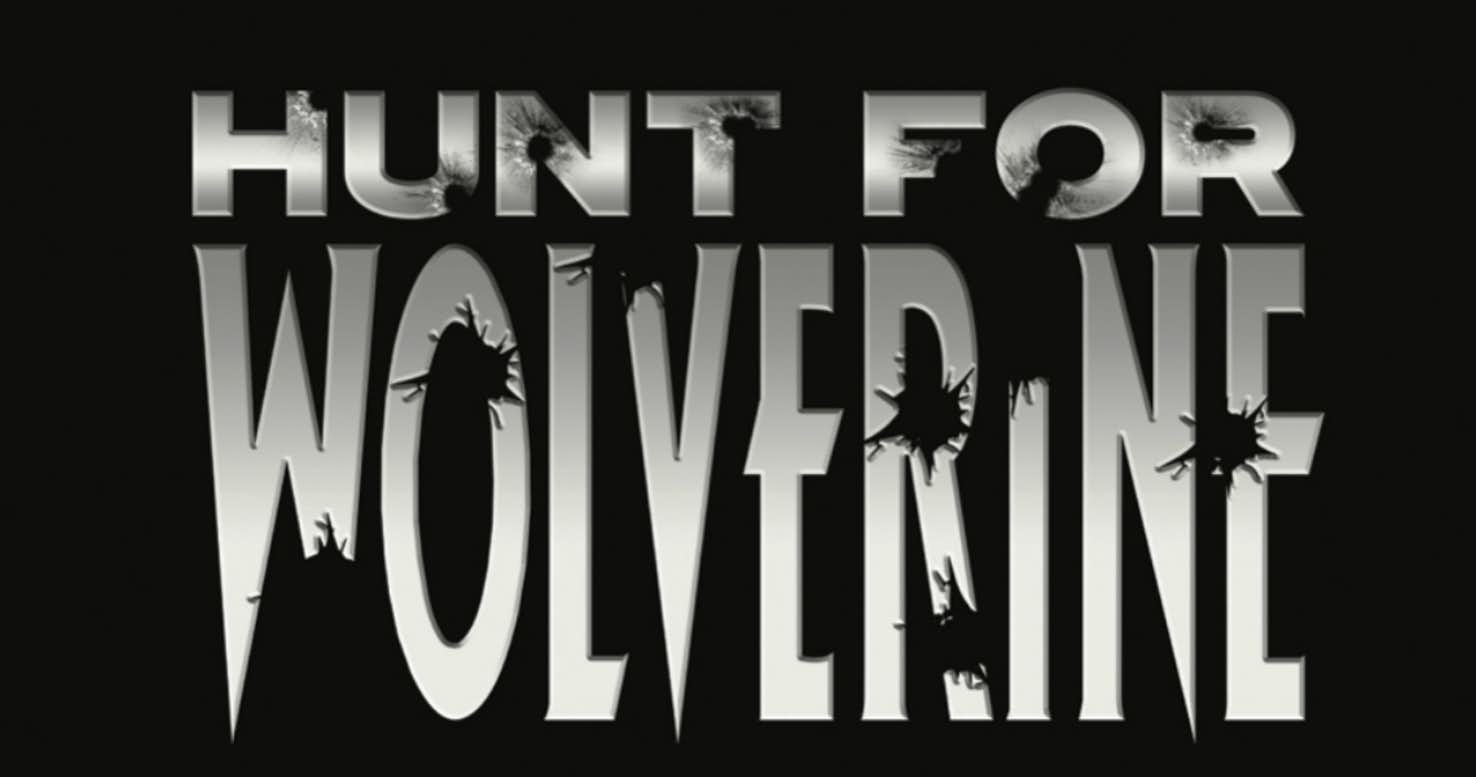 If there’s anything that’s a certainty in life, it’s that comic book characters never truly die. Well, not with any degree of permanence, anyway. From the family members and mentors whose deaths are necessary to create our superheroes, right through to the heavy-hitters themselves, the writers always find a way to bring them all back in some capacity. Last year it was Wolverine’s turn to come back from the dead, and this month, Marvel fans will finally get to find out exactly how Logan managed to beat the odds in Hunt for Wolverine.

Though it may seem like no time at all has elapsed since the iconic Canadian superhero died, in comparison to his some of his peers Wolverine has actually managed to stay dead for a significant amount of time. Both Steve Rogers and Bruce Wayne had returned from the grave within less than two years of their high-profile deaths, compared to the full three years since readers saw Logan die.

It was back in 2014 that the character’s luck finally ran out. Robbed of his healing properties, Wolverine had eventually managed to track down Doctor Abraham Cornelius, the founder of the Weapon X program. Halfway through a battle with the good doctor’s latest nightmarish creation, Logan slashed open a tank of liquid adamantium. Despite winning the fight, the metal promptly hardened, suffocating the hero in an impenetrable metal tomb.

The next three years would see various efforts made to locate Logan’s body, with his friends and colleagues eager to keep the corpse out of the hands of various lunatics and sinister scientists. Then last year, in Marvel: Legacy #1, it was revealed that the tomb was now empty, with Wolverine returning from the dead to take possession of the Infinity Mind gem.

THE HUNT FOR WOLVERINE starts next week! pic.twitter.com/4FzfI84OCG

To date, the Legacy storyline has stubbornly refused to go into the backstory behind this, and now the truth is going to be discovered by a slightly unlikely group of Marvel characters. A new  40 page one-shot entitled ‘The Hunt For Wolverine’ lands in comic book stores on Wednesday. Written by Charles Soule, it sees none other than the latest incarnation of The Reavers heading up into Alberta to try and find Wolverine’s remains.

Having lost a number of high-profile recent battles with X-Force, what’s left of the cybernetic villain squad is not in great shape. Fixing on the idea of using the metal in Logan’s corpse to upgrade their bodies, the surviving team members will inadvertently end up serving as the mechanism which solves the mystery of how Wolverine has managed to again cheat death.

‘The Hunt For Wolverine’ will be on shelves as of April 25th.

Continue Reading
You may also like...
Related Topics:Hunt for Wolverine, Marvel, Wolverine