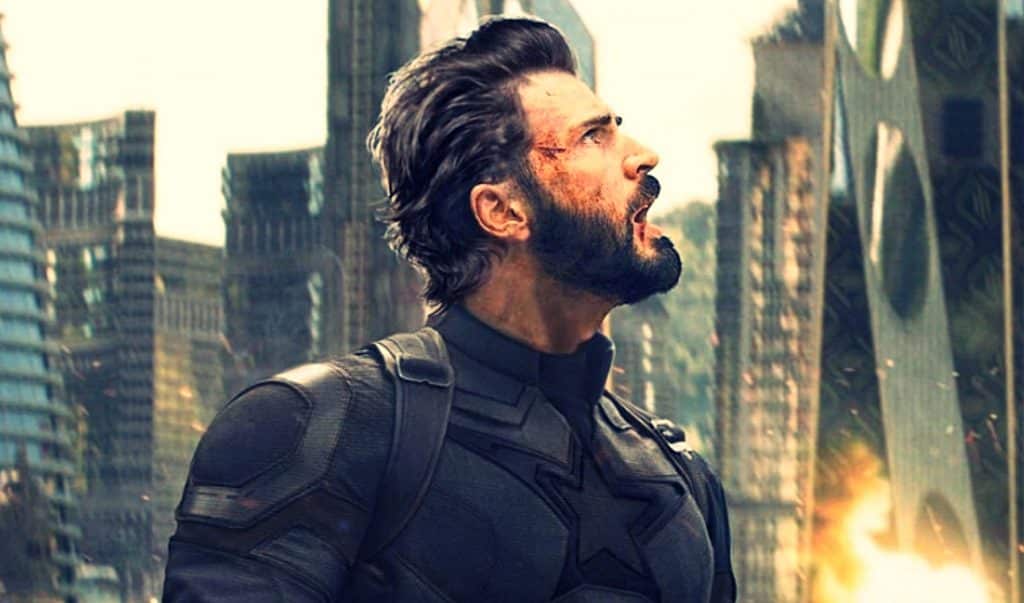 After the events in Captain America: Civil War, fans were left wondering what would happen with Steve Rogers (Chris Evans), but it seems they may have gotten an answer. Directors of Avengers: Infinity War, The Russo Brothers, have hinted (more like full on admitted) that Chris Evans’ character will be known as Nomad now.

In Civil War, we watched Captain America come to some grim terms with who he is and who he was representing, ultimately leaving his shield and stripes behind. This left many confused about how this would fit into Infinity War. However, there was a hint when Evans signed a shield for a fan as Nomad, as well as Cap. With that, the theories started floating about as to how he would fit the role, and how they would work that into the story.  It was also asked by followers of this user, if they requested that Evans sign it that way, so we don’t know for sure if this was his own doing.

Nomad has been passed among many characters in the comics, but with the recent events that Steve Rogers had to endure, it would be no surprise that he would take up the task and carry the new name. However, there is also the small detail that the Russo brothers also shared an image of Bucky Barnes holding Cap’s shield which would be a hint at who the next Captain America will be. With that though, it could just be a good way to make us lose sight of what they are planning in Infinity War as it has been rumored that Barns would play the White Wolf, but again, misdirection is what Marvel is known for.

Recently The Russo Brothers also took to their Instagram to share the image you are all here for. A picture that clear as day says, Chris Evans is The Nomad. Knowing The Russo Brothers, we cannot say that this is true because they like to play their own games to keep you guessing (that is probably why they do so well in the MCU). However, it would be no surprise to the fans and would be a good step up for Rogers after ‘Civil War’.

We will have to wait and see on April 27th, if Rogers will be Nomad or if this is all one big game that Marvel and company are playing to see how much they can throw their fans off.

Do you think Evans could be Nomad? Would you rather see him hold his place as Captain America? Be sure to let us know in the comments below!