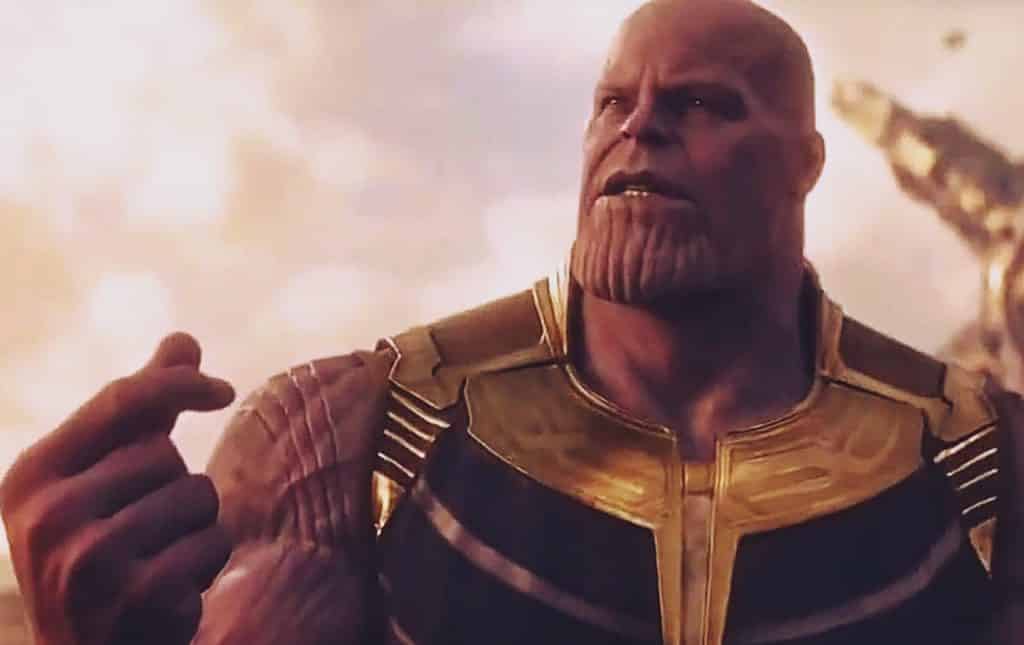 Avengers: Infinity War had a very unexpected ending, seeing many fan favorite characters bite the dust (pun totally intended) after Thanos retrieved the six Infinity Stones and snapped his fingers, wiping out half of all life in the universe. Audiences saw many surprising deaths, like Spider-Man, Dr. Strange, Drax, Black Panther, and more, as well as many surprising survivals, like Captain America, Iron Man, and Thor. Many suspected these characters would die, as the actors’ (Chris Evans, Robert Downey Jr., and Chris Hemsworth, respectively) contracts are expiring after the still untitled Avengers 4.

While we were witness to many deaths and survivals, there were countless more that we were left wondering about…

As time has past, tidbits of information has trickled out, revealing many survivors of the fated snap, like Aunt May, Valkyrie, Shuri, and even the Grandmaster. But, the latest known survivor is a true fan favorite: Darryl, Thor’s roommate! The last we had seen of Darryl was in a one shot where he had acquired a new roommate in the Grandmaster.

Now, after a belated birthday post on Twitter to his old roommate, Thor, we now know that he has indeed survived the cataclysmic balancing of the universe!

In the video post, Darryl apologizes for the late well wishes as he’s been working extra hours trying to (still) pay rent. He even asks for Thor to send him some money, but the God of Thunder may be a little busy trying to find Thanos and fix the current affairs.

Are you happy to see that Darryl survived? Are there any other Marvel characters you find yourselves wondering about after the snap? Let us know all of your thoughts and questions in the comments down below!