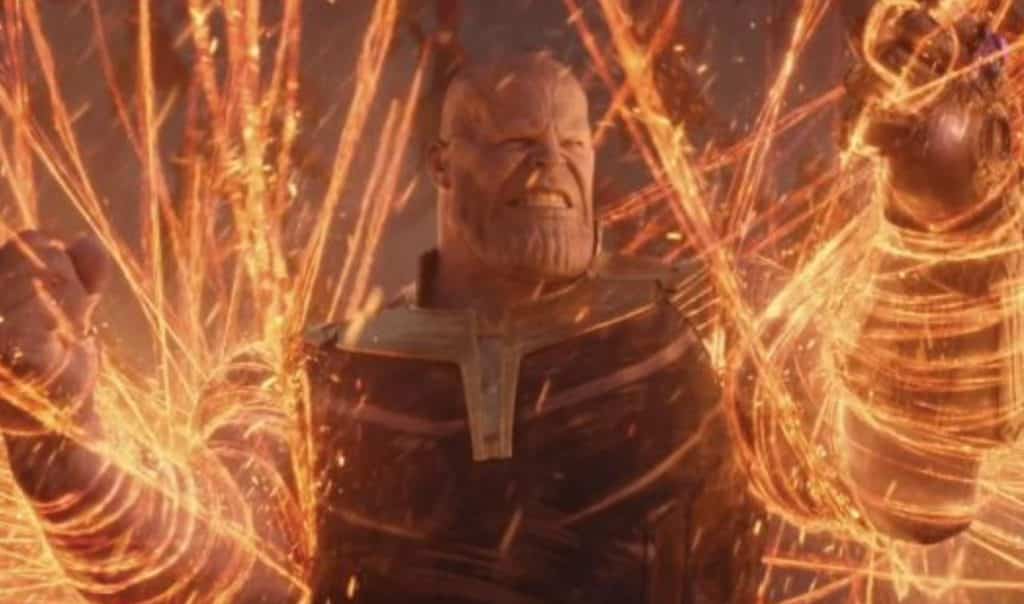 We knew it was bound to happen eventually. These days, few hit movies manage to escape the Honest Trailer treatment. The year’s biggest mega-blockbuster, Avengers: Infinity War, is no exception. No matter how good a movie is – and let’s face it, this one is bloody incredible – it’s not above being lampooned mercilessly. If you simply look at things from a properly deranged angle, everything can be funny. Death, war, destruction, fear, disintegration, sorcery, patricide, banishment to barren hellscapes, incarceration, and doomed mutant/AI romance. It’s all hilarious.

Don’t believe me? Watch it for yourself.

We see some very valid points made in the six-minute clip. Thanos‘s ever-changing hue; Loki‘s inability to stay dead; the high concentration of snarky guys with beards; how closely the story follows the comics (the nerve!); the Mad Titan finally declaring that he’ll find the stones himself, before sitting back on his big purple ass and sending more minions to do it for him. Again.

One of the things picked on early in the trailer is actually one of the film’s best qualities: “After ten years of having to streamline their plots so normies would know what’s happening, Marvel’s gotten so big, they’ll drop you right into Episode 19, Part 1 of 2, without wasting a second on who anyone is or why you should care. Because, let’s face it – you’re either on this train by now, or the Winter Soldier using Rocket Raccoon as a sidearm won’t mean shit to you.” So many movies, when they’re part of a series or shared universe, waste valuable time recapping what happened before, rather than moving the plot forward. Marvel takes for granted that we’ve all seen the previous 18 films – and they’re right. They know it.

At the same time, they also expect us not to notice Thanos’s aubergine visage changing as if baby Gamora is tinkering with the knobs on an old tube TV. Or that SEVEN movies elapsed between declaring that he’ll do it himself, and actually doing it. Or that it’s not Hugo Weaving voicing Red Skull. (In all fairness, I actually didn’t notice that one until I read the credits, because Ross Marquand is a bloody legend when it comes to voice impressions.)

So yeah, maybe the plot has some flaws after all. But somehow, they don’t make the movie any less amazing. All of these beloved heroes coming together on a single screen makes this a wonderful time to be alive, for both comic and movie fans. There’s truly nothing else like it on film.

What do you think of the points made in this edition of Honest Trailers? Are there any other quips you would have included? Please discuss in the comments below!