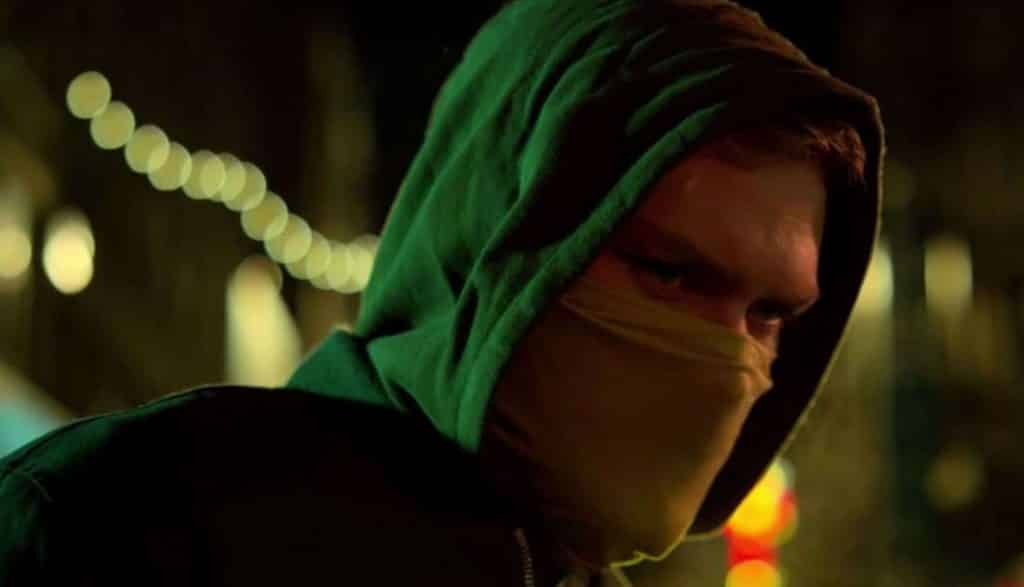 Marvel’s Iron Fist hasn’t had an easy road thus far. The show’s first season was heavily criticized, and many didn’t think there would be a second season. The character is obviously important for Marvel’s future TV plans, as a Season 2 will be here next month. The show features a new showrunner, so here’s hoping it’s better. The trailer at least looks better than Season 1:

And here’s what fans are saying:

Can’t wait to see @sacha_dhawan as Davos, the Steel Serpent, for season 2. He’s coming and you can’t stop him#IronFist pic.twitter.com/wXAjjrBrHq

Davos is going to be a great villain in Iron Fist season 2. Can’t wait.

That new #IronFist trailer gave me some hope for season 2!!!

I just had a nerdgasm. I think they’ve figured it out. This looks good!

New Iron Fist trailer has me excited for season 2. They better not fuck it up.

The new Iron Fist trailer is giving me hope.

Latest Iron Fist 2 trailer is so good, easy to say it’s better than the entirety of season 1, which I enjoyed. pic.twitter.com/csUJi7Hd6K

Season 2 of Iron Fist hits Netflix on September 7th. Here’s hoping we see the costume with the mask this time.

What did you think of the trailer? Are you excited for Season 2? Be sure to tell us all of your thoughts in the comments down below!